ATLANTA - Crime Stoppers is offering a reward for help identifying four men police said stole a truck, a gun, and a credit card from a man. It happened earlier this month. Police said the victim had the engine of his 2019 gray Dodge Ram 1500 running as it sat in front of his home in the 2000 block of Hatteras Way. 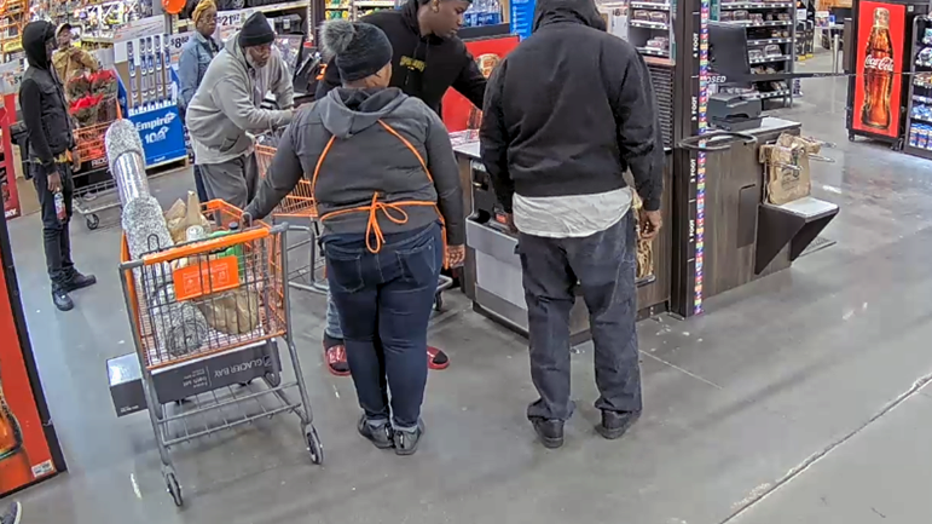 The man told police he went inside briefly and when he returned, the truck was gone. 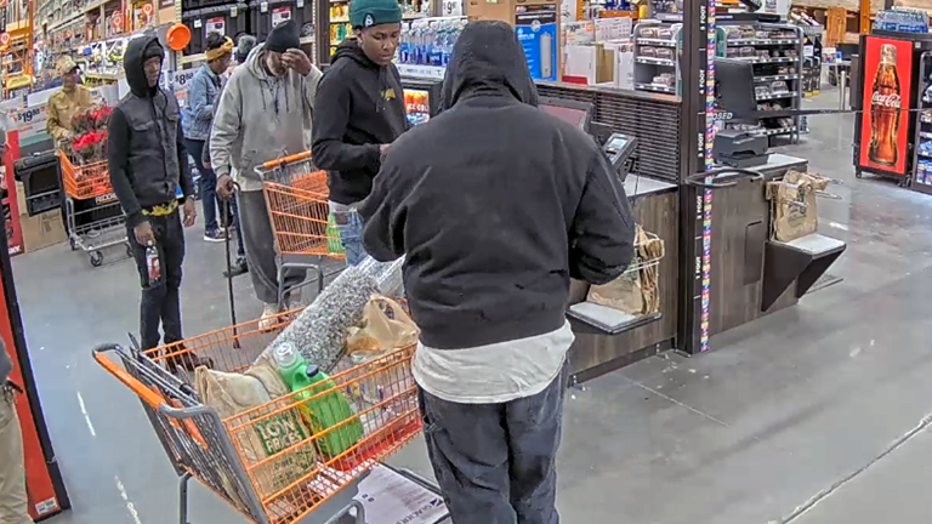 The suspects also broke into his Taurus PT 140. 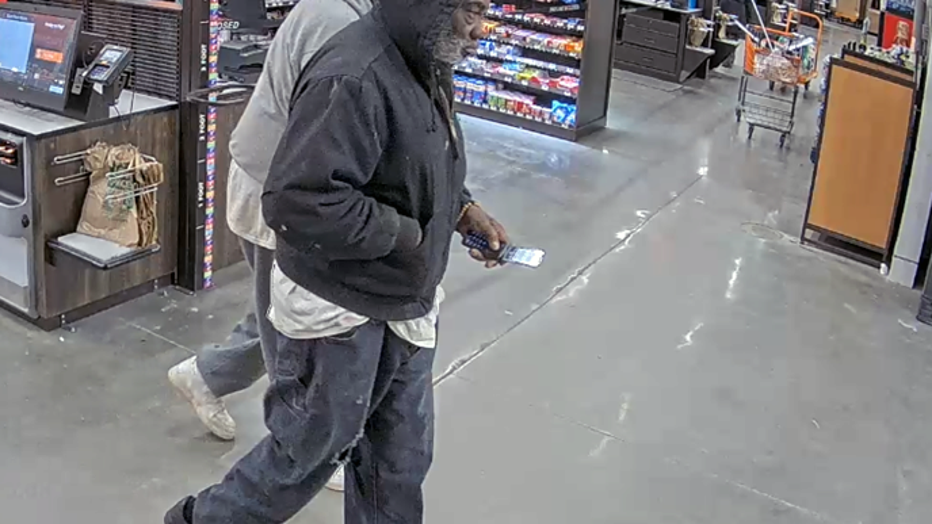 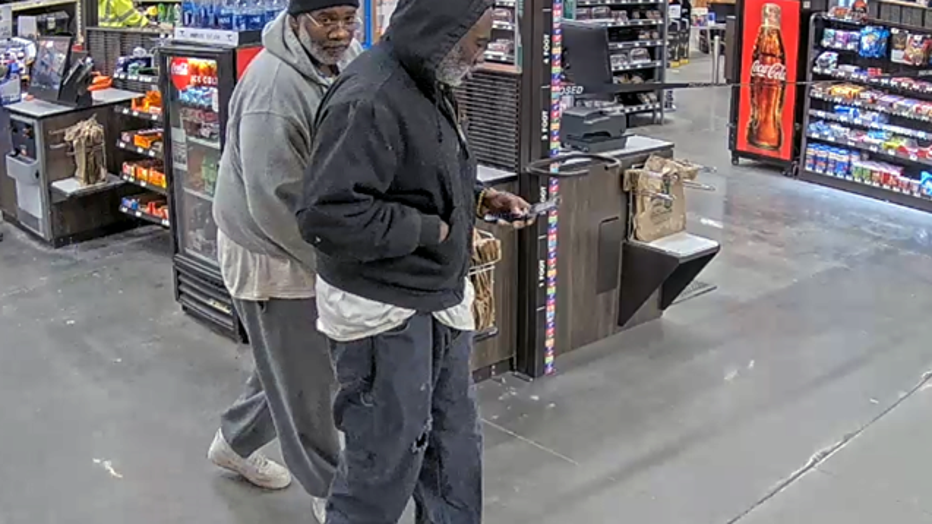 Police release images of the four people using the victim’s card at a local Home Depot. 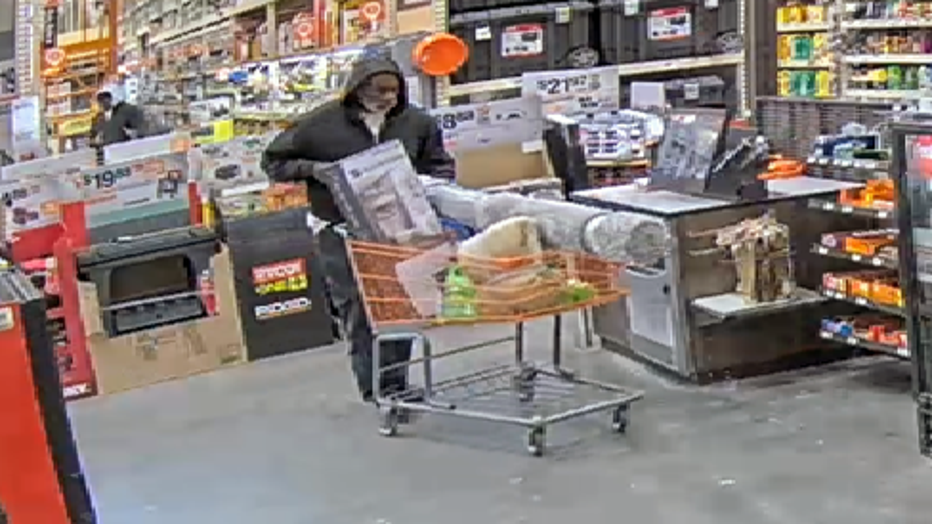 Anyone with information should contact Crime Stoppers Atlanta tip line at 404-577-TIPS (8477). 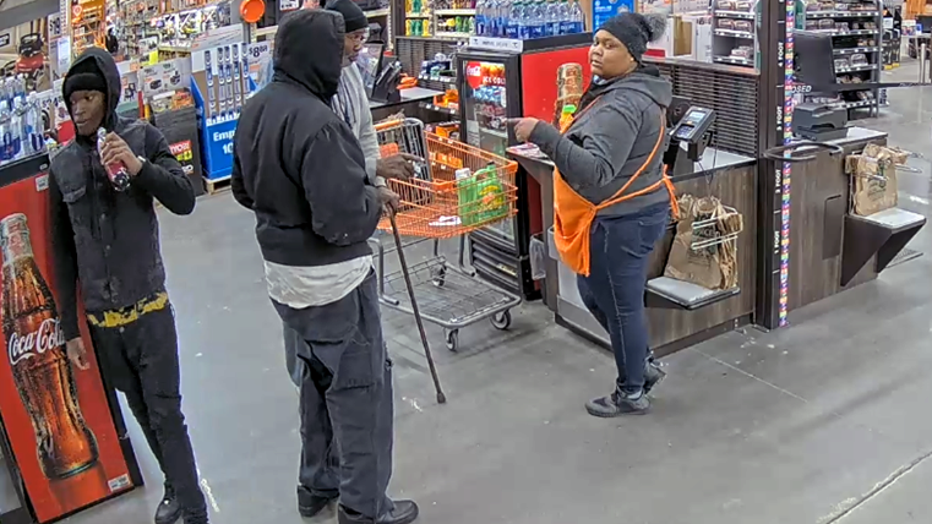