The Brookhaven Police Department obtained warrants to arrest a man the fled from officers during a traffic stop and launched a manhunt.

DEKALB COUNTY, Ga. - The Brookhaven Police Department obtained warrants to arrest a man the fled from officers during a traffic stop and launched a manhunt.

Police said Randy Grier was seen driving a car with a stolen tag and began driving recklessly when police tried to catch up to him. Police said he turned into a construction zone and nearly hit a worker.

That's when police said officers chased him to the LaVista Park neighborhood on Mayfair Drive. He crashed his car into a mailbox and drove through a yard and struck a fence before running on foot. 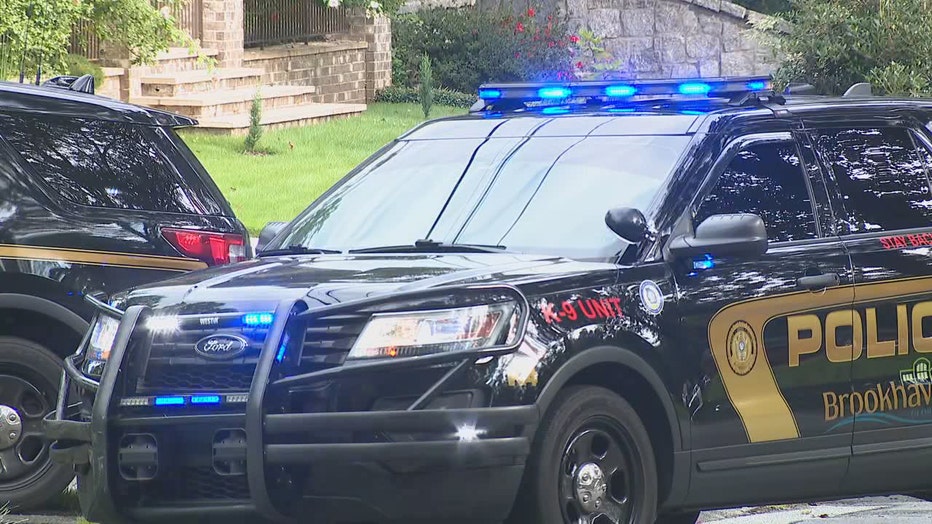 There was a heavy police presence in the area of Lavista Park near Kingsley Circle, but police said there is no longer a search in that area.

Police said drones and K-9s could not find Grier but positively identified him. 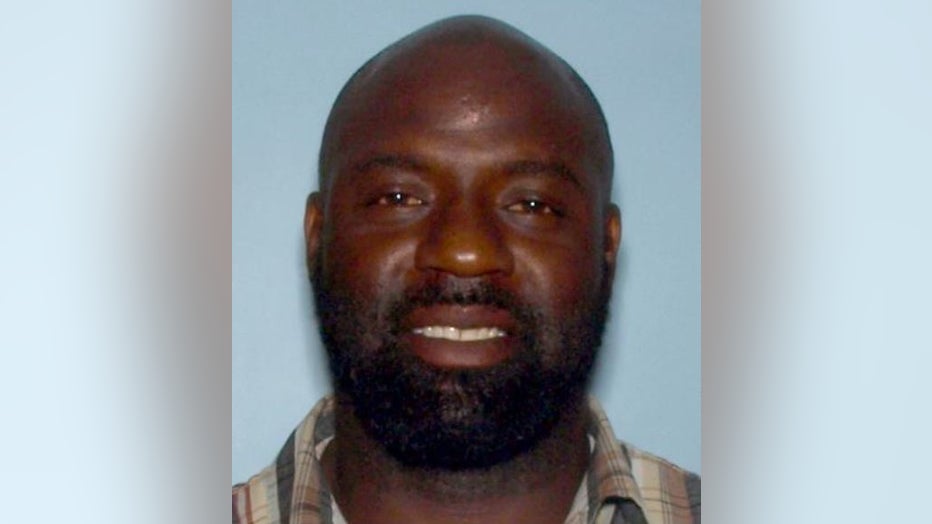 He has warrants for: 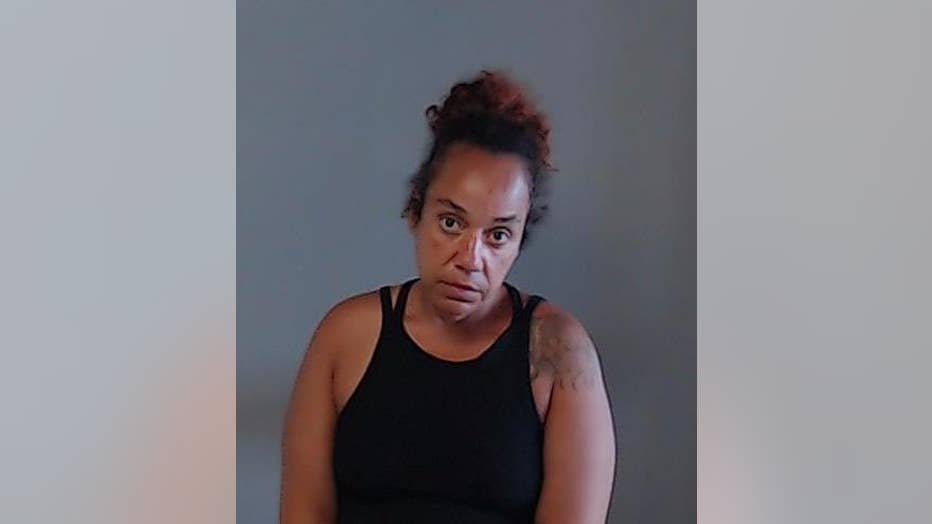 Police said they arrested a passenger inside the car. Police said 45-year-old Jonesboro woman Ismaeli Perez gave a false name and date of birth to officers at the scene.

Police described Grier as having short hair wearing green shorts and a gray shirt. He's estimated at 5-foot-9 to 5-foot-11 in height and approximately 220 pounds.

Police said initially Grier was not seen with a weapon. 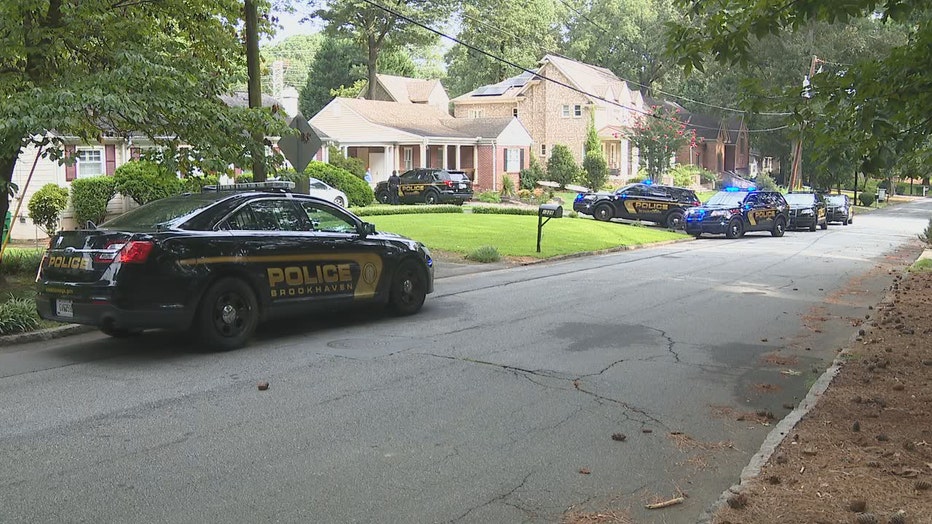