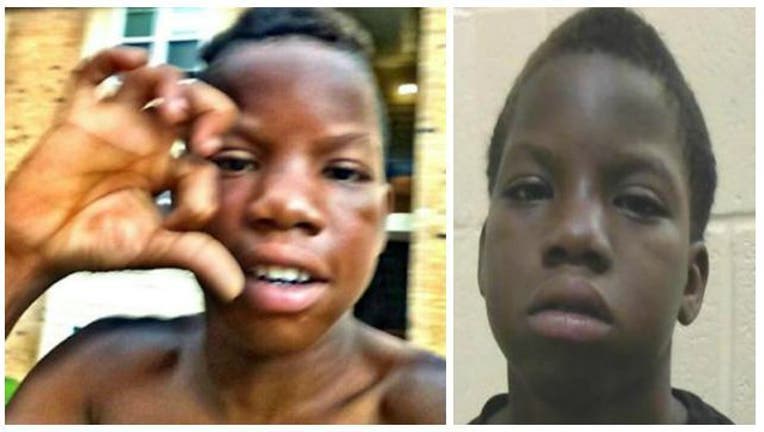 Jeremiah Anderson was last seen Wednesday night around 9:30 p.m. He was in the 300 block of Pryor Street Southwest.

According to police, the 12-year-old boy ran away from a DFACS case worker and was headed towards Fulton Street Southwest.

He’s described as 4’8” and weighs 100 pounds. His black hair is cut in a Mohawk and he has brown eyes.

Anyone with information is asked to contact the Atlanta Police Department Youth Squad Unit at 404-546-4260.