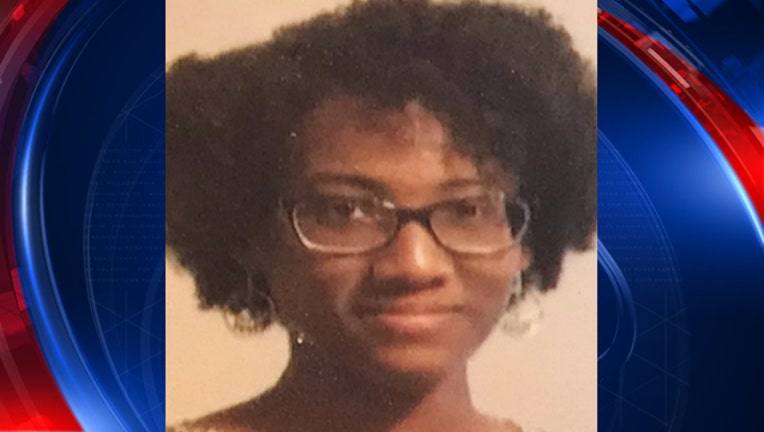 Destiny Reid was at the hospital due to a mental health crisis, according to the Clayton County Police Department. She left the location with an unknown man in a black sedan and has not been seen or heard from since, police said. Investigators said she has been diagnosed with bipolar disorder.

Reid is described by police as being 5’7” tall, weighing 125 pounds, with black hair, and brown eyes. She was last seen wearing a blue skirt, white shirt, and a head wrap.