Jeffries was shot and killed July 13 outside a convenience store on Fletcher Street SW. Police released a sketch of a man called a person of interest, described as having a teardrop tattoo on one eye, a scar under the other, and a chipped tooth. The man was seen fleeing the scene of the crime, police said.

"There were some people outside and around the area. We do want them to come and talk to us," said Captain Reginald Moorman of Atlanta Police Major Crimes Section.

"It's been very hard. Our family lost a great big part of us," said grandmother Pamela Jones. "We know it won't bring him back-- but it would bring us some peace. Our family can have some closure."

Jones is asking for witnesses to come forward with answers.

Anyone with information on the case is asked to call Atlanta Police or Crime Stoppers at 404-577-TIPS. 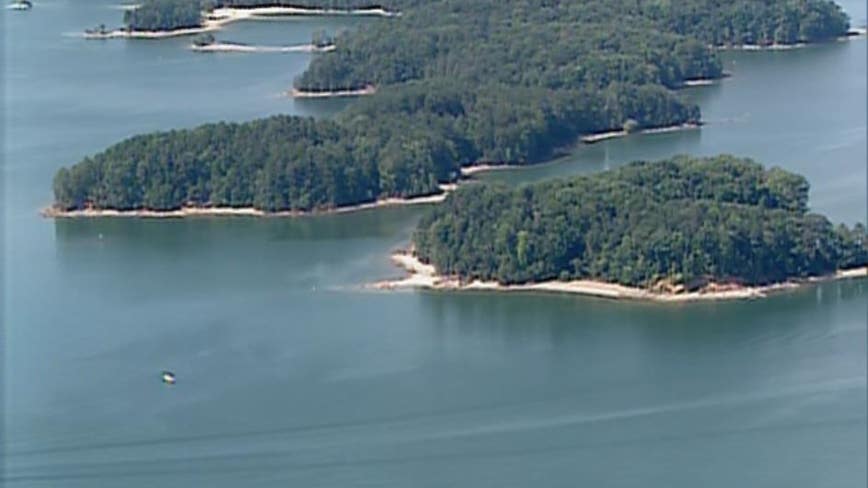 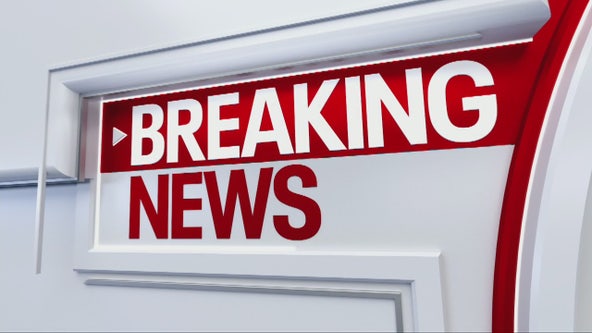