DECATUR, Ala. - Authorities in north Alabama say a missing 16-year-old girl may be with a registered sex offender who escaped from a county jail.

Lawrence County High School sophomore Peyton Bryleigh Ledlow left her home in Moulton on Monday morning and hasn't been seen since. That was the day after 30-year-old John Kaleb Gillespie escaped from the Morgan County Jail. 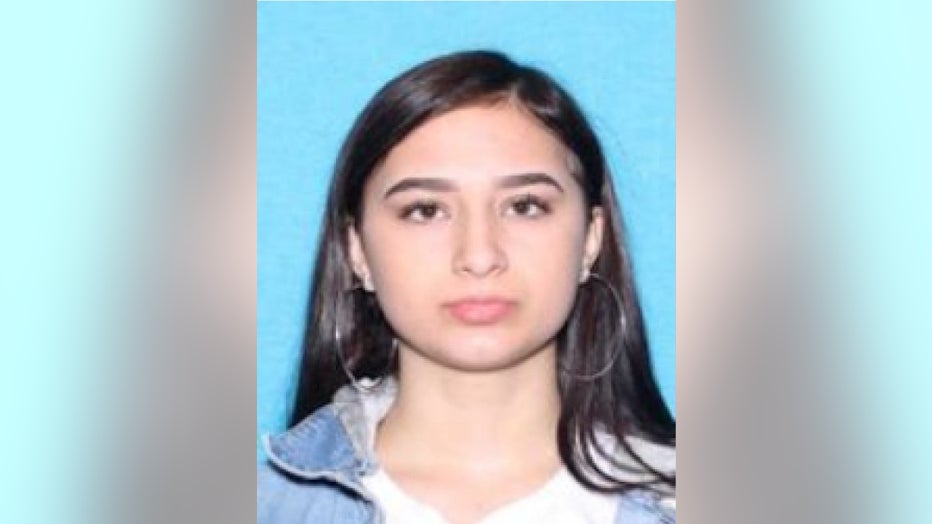 News outlets report that sheriff's officials say Ledlow has ties to Gillespie, and they have information indicating the two are together.

Sheriff's spokesman Mike Swafford says the teen could be in danger. 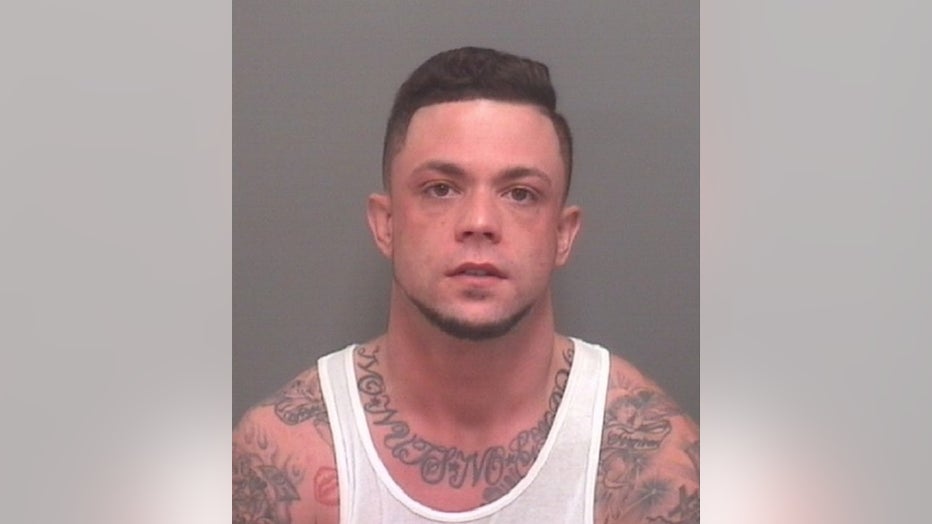 Gillespie pleaded guilty to second-degree rape in 2009, and he has multiple other arrests that led to a jail term.

The Decatur Daily reports the man wrote to a judge last month proclaiming his innocence. 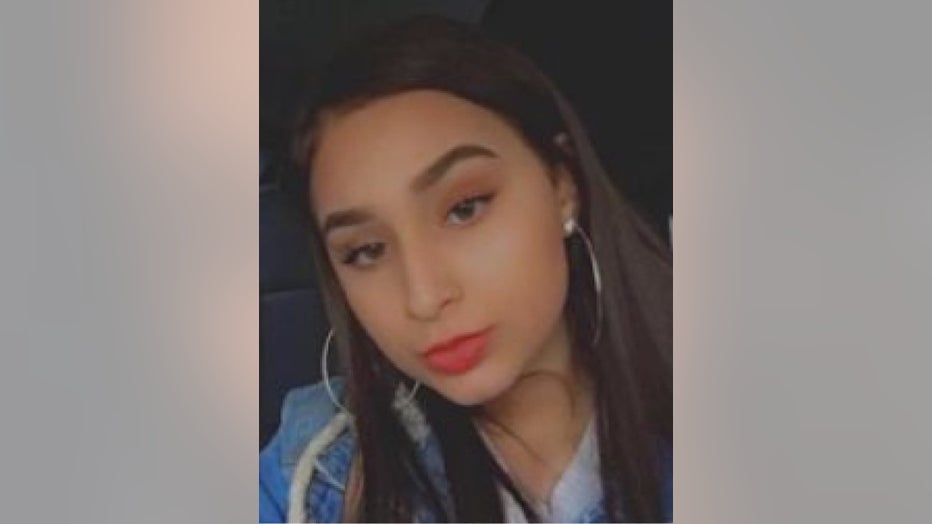