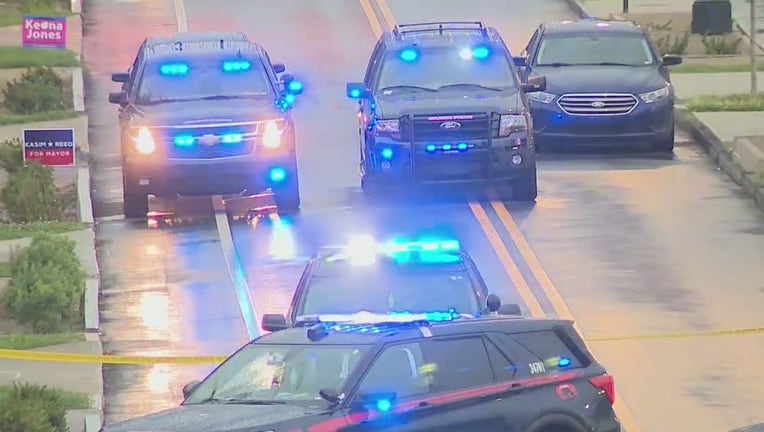 Police said officers found one adult man shot at around 6:44 p.m. at 617 Joseph E. Boone Boulevard in Atlanta. Police initially described the man as alert and said the man was breathing, but said he died of his injuries at a hospital.

Investigators are now working to determine the circumstances surrounding the shooting.