A member of the Kennesaw City Council was arrested after a fight and night of drinking, according to an arrest report.

KENNESAW, Ga. - Kennesaw Council Member Christopher Henderson is facing backlash after a January incident that resulted in an arrest.

According to the Kennesaw Police Department incident report, Christopher Henderson was arrested and charged after a fight over what witness statements describe as a "polyamorous relationship."

Henderson went out for drinks and karaoke on January 31, the report states.

The investigative narrative reads that police were called to Henderson’s home because of some sort of altercation, which stemmed from a conversation over a "relationship status" and was complicated because the night also involved alcohol. 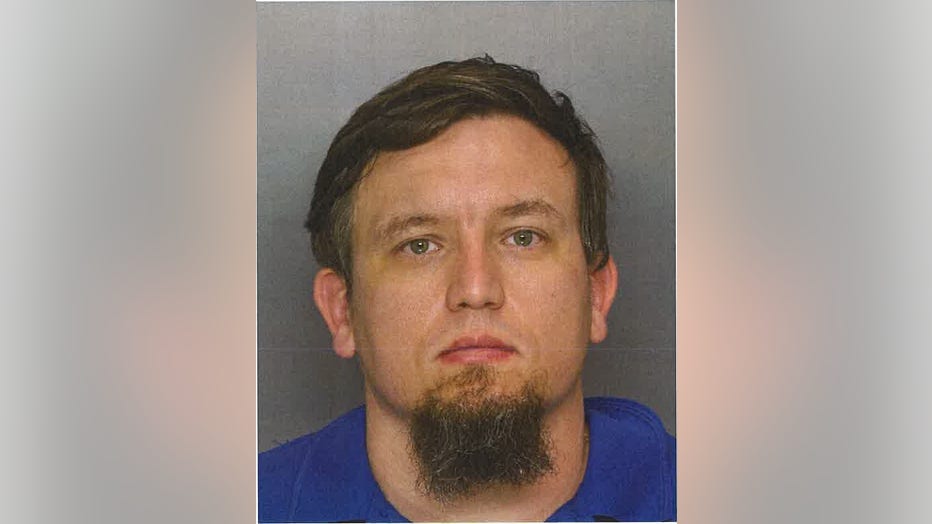 The police document states officers showed up at the home just after 3 a.m. on Jan. 31 to find the councilman irate and throwing objects at his wife.

According to witness statements in the report, Henderson became angry after others were discussing their "polyamorous relationship" and started to yell at his wife. Reports indicate that’s when another man stepped in to intervene and a fight allegedly took place.

The police report states officers found a man with a cut on his forehead bleeding when they arrived at the home.

According to the police report, Henderson was intoxicated on the second floor of the home and began throwing a glass vase, lamp, and flower pot down below. The objects landed just inches from hitting an officer, police noted in the report.

The police report said, at one point, the councilman came out of the room armed with a black knife and was ordered by officers to drop the knife, and complied.

The councilman had no comment when asked about what happened between the five people that night.

According to the report, officers were made aware that Henderson had access to two guns, including an AR-15 inside his home.

Officers were eventually able to arrest the councilman and Henderson was booked into the Cobb County jail on the charges of simple assault fear and criminal damage.

Kennesaw city officials released a statement on Wednesday that reads:

"The City of Kennesaw is aware of the arrest and charges brought against Councilmember Henderson.

"Under both Georgia law and the Kennesaw Charter, no action can be taken at this stage unless the councilmember is formally indicted."

According to the report, the injured man chose not to press charges against Henderson.