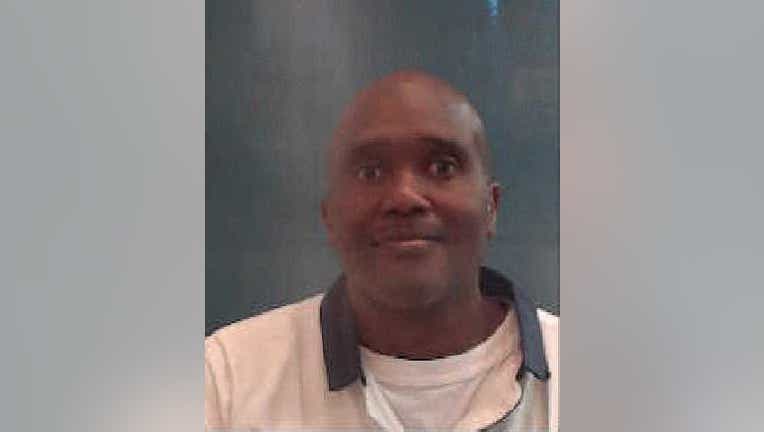 Police say the home invasion was extraordinarily similar to a crime he committed in 2015. (Georgia Department of Corrections)

BROOKHAVEN, Ga. - An Atlanta man is in custody after police say he fled the scene of a home invasion after stabbing the homeowner in the face.

Brookhaven police described 56-year-old Jimmy David Mills as a "violent, repeat offender" and charged him with aggravated assault, home invasion, criminal attempt to commit burglary, and possession of a knife during the commission of a crime.

Officials say the incident started on Thursday when Mills entered a home on the 1600 block of North Druid Hills Road and confronted a woman inside as she showered.

When the woman's husband confronted him, officials say Mills stabbed the man in the face and stomach before fleeing on foot. At the time, the victims' infant child was in another room of the house.

When police arrived, they began searching for Mills and eventually were alerted by a passerby that they saw a man jump over a wall on Lenox Park Boulevard.

An officer found Mills as he walked out from behind a home and took him into custody. Officials later discovered he had tried to enter another home in the area before he was arrested.

Police say this is not the first time Mills has committed a home invasion. In 2015, Mills broke into a condo with a knife and assaulted two women less than 1 mile away from Thursday's incident.

For that crime, Mills pled guilty to burglary, two counts of aggravated assault, and possession of a knife during the commission of a crime. He was sentenced to eight to 15 years in prison but was released on Aug. 3 on parole.

The male victim in Thursday's crime was taken to an area hospital and has since been released.