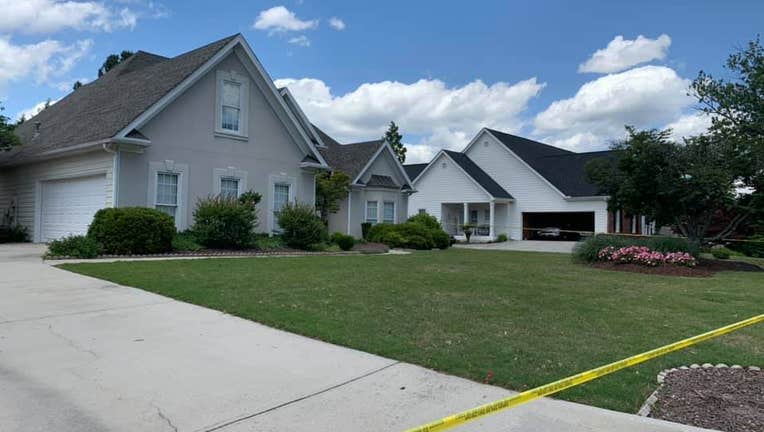 GWINNETT COUNTY, Ga. - ‪The Gwinnett County Police Department released the names of those involved in an apparent murder-suicide at a Lawrenceville area home on Wednesday after officers performed a welfare check.

Officers responded to a home in the 700 block of Highland Ridge Point in Lawrenceville Wednesday afternoon after receiving a call from a hospice nurse. Police said officers found the bodies of 83-year-old June Fiveash and 51-year-old Russell Fiveash.  Investigators said the nurse was supposed to meet with June, but became concerned when there was no answer. 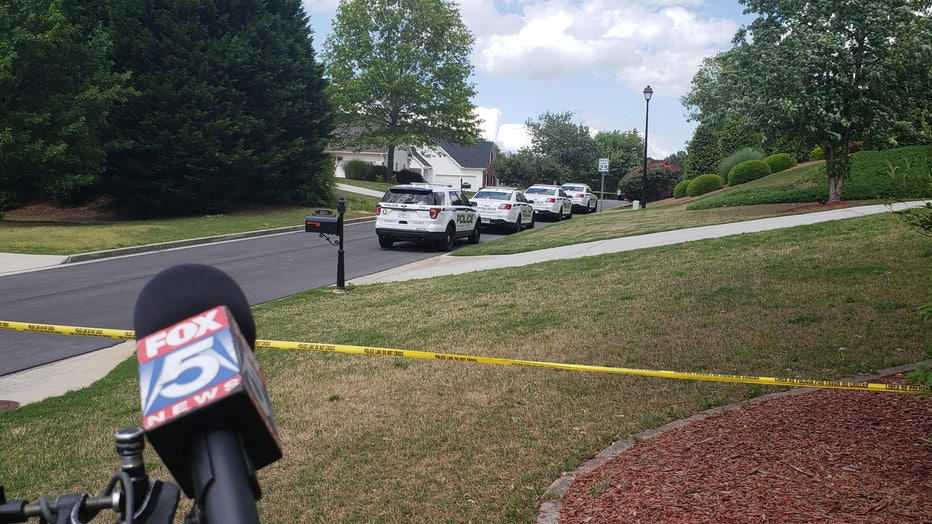 Investigators believe Russell shot his mother before shooting himself.

Detectives are working to learn what led up to the shooting. As of Thursday, they have not released a motive.