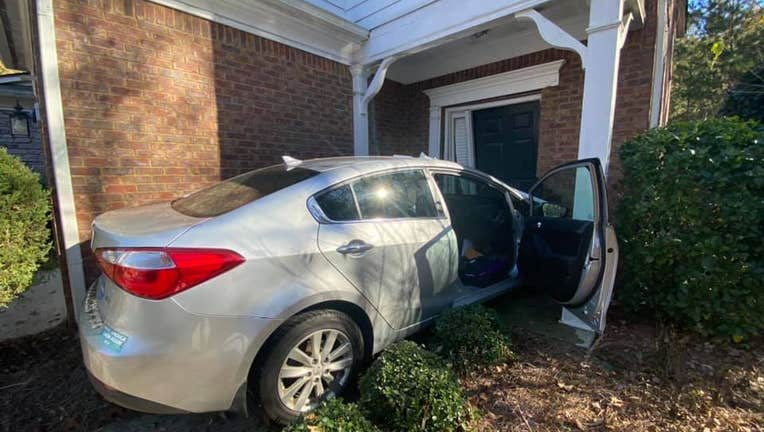 DULUTH, Ga. - Police in Duluth were trying to determine why a car ended up slamming into the front door of a home on Wednesday afternoon.

Emergency crews were called out to the 3600 block of Postwaite Circle just after 3 p.m. Duluth Police said they found a car that slammed into the front door causing some damage to the brickwork, window, and door. 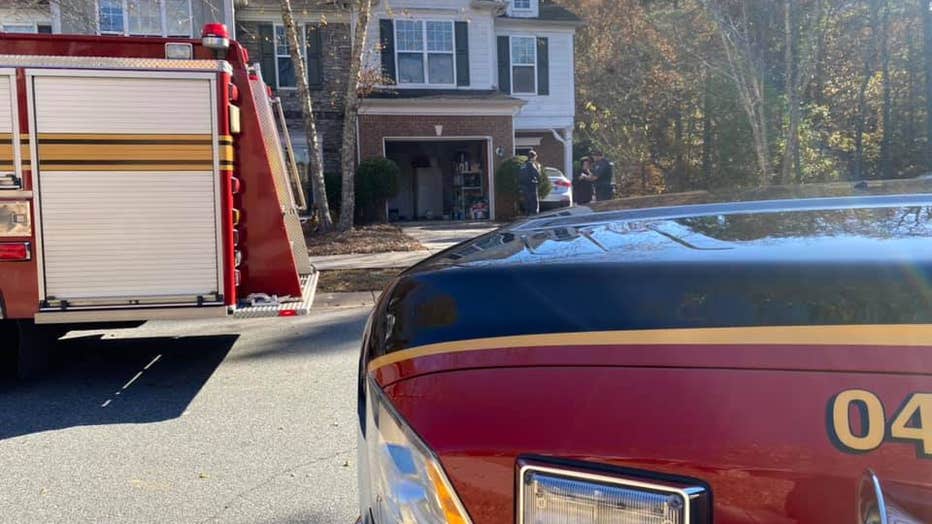 The driver complained of injuries, but officials said they were not transported to an area hospital.

Police said no one was in the house at the time. 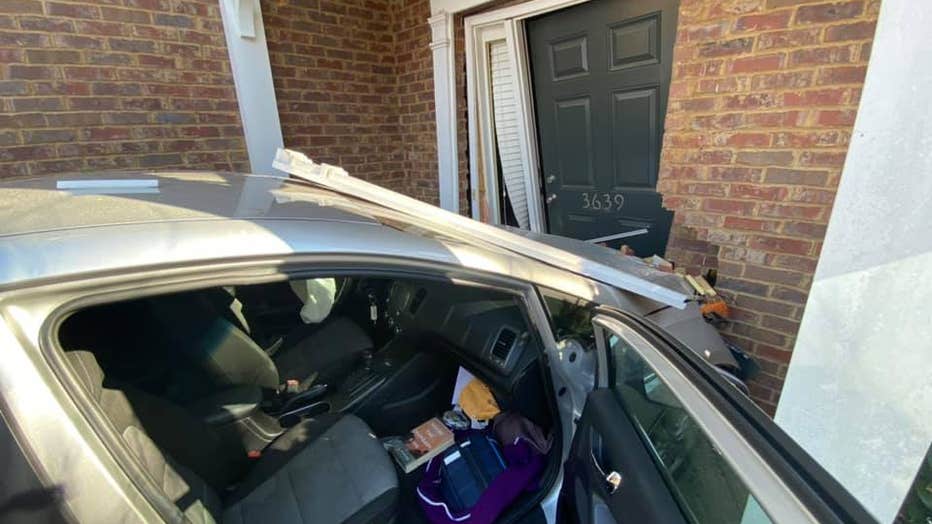 No word on if the driver faces charges.

The Duluth Police Department posted photos of the crash to their Facebook page.