Police are investigating a deadly shooting that stemmed from an ongoing argument.

ATLANTA - An ongoing dispute between a man and a woman ended in a deadly shooting.

The deadly shots were fired at the northwest Atlanta intersection of Cameron Alexander Boulevard and Sunset Avenue.

Police found the victim dead in the doorstep of an apartment. Detectives on the scene didn't know his identity but people living in the area told them that the victim worked at an auto repair/body shop at the same intersection.

The family of the victim told FOX 5 the victim's name is Horace Harris. 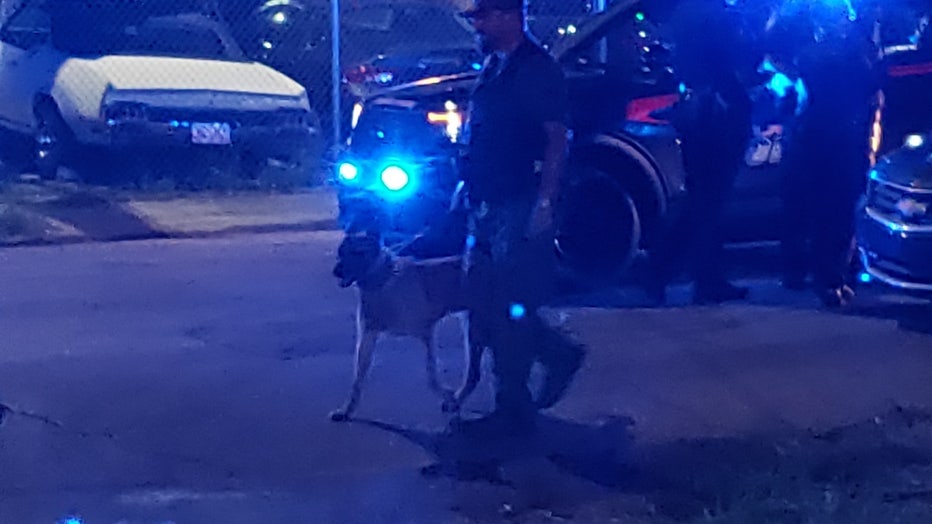 Witnesses also told police that the man had been in an ongoing argument with a woman, that lasted all week. They said things started up between them again overnight, only this time another man got involved. That guy then pulled a gun and shot the victim.

Police think the woman lives in the neighborhood. They planned on executing a search warrant on an apartment to see if they could find her or the shooter.

Witnesses heard two to three shots fired but detectives were having trouble finding any shell casings. They even brought in a dog to help with the search.

Kayla Harris is the victim's daughter who also lives in New York.  She said she didn't get to see her father often, but she was planning on spending more time with him once she moved to Florida.

"I wasn't expecting February to be my last day to actually see my dad. Other than that, we would always facetime whenever he gets the chance to," Harris said.

The family has set up a GoFundMe, which can be found here.