More than 1,000 local and state officers have a big job to do over the next few days -- they have to try to keep July Fourth celebrations safe.

But this year they have an additional challenge. Federal intelligence officials have warned police chiefs about the Isis terrorist organization making a call to followers to attack the police.

Criminal analysts believe Isis will try to take advantage of a spreading anti-police sentiment, the result of highly controversial and highly publicized police incidents in the U.S.

The public safety director in DeKalb County, Cedric Alexander, says officers will not shrink from any threat. If a so-called follower tries to assault officers, he says, the response will be strong and swift. 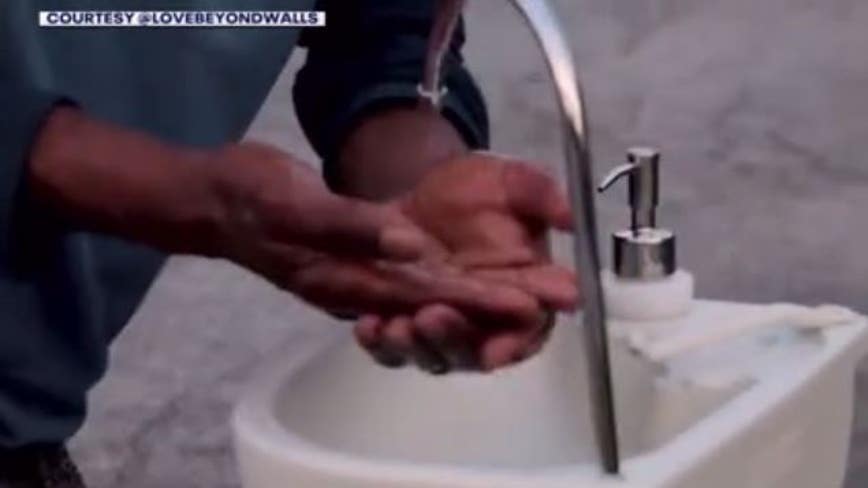