DEKALB COUNTY, Ga. - DeKalb County police canceled the Mattie's Call for a missing father and veteran who walked away from his nursing home Thursday night.

Harold Johnson, who suffers from Alzheimer’s, was last seen after 8 p.m. Thursday at Meadowbrook Health and Rehab, a nursing home on Lawrenceville Highway.

Authorities issued a Mattie's Call alert for the 73-year-old overnight, before canceling the call Friday shortly after 3 p.m.

DeKalb County police confirmed to FOX 5 on Friday, Johnson was found by his family and taken back to the health care facility. He is reported as being in good health.

DeKalb County Police circled the Tucker area overnight, utilizing dogs, patrol cars and a helicopter, according to his family who also participated in the frantic search. 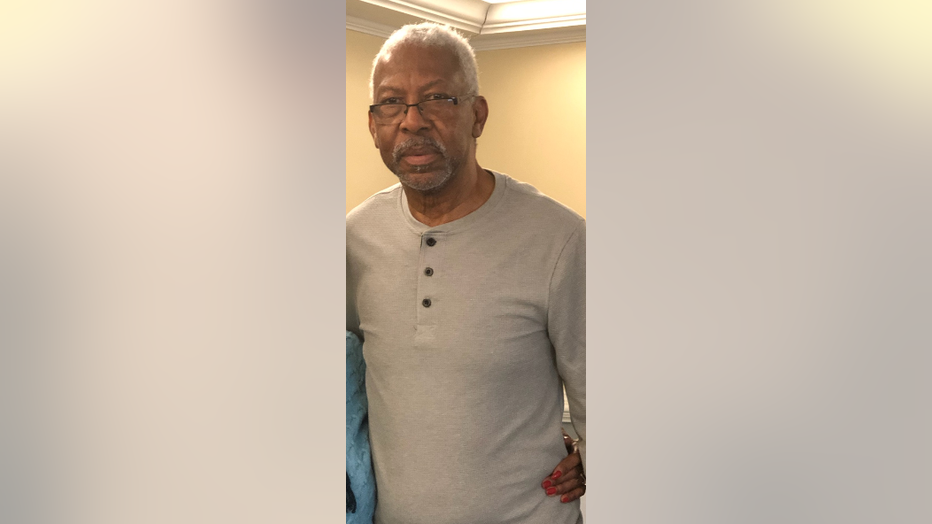 "We don't know if he got on a MARTA bus, or someone gave him a ride," said sister Cynthia Wright. "All we know is he is missing, we want him back, need him back. He has Dementia, it's very important that we find him."

FOX 5's Emilie Ikeda spoke with the sleepless family, desperately pleading for the public to keep their eyes peeled for Johnson, who's 6'2" and 150 pounds. The family said he is also a Vietnam War veteran, father of three and husband of 47 years.

His wife described the morning as "the worst experience of [her] life."

Their concerns were heightened by the timing of his disappearance, amid the coronavirus pandemic.

Wright said they haven't been able to see him for several weeks because of restrictions on in-person visits to slow the spread of COVID-19.

"It's terrifying, it's heartbreaking," she said.

The family acknowledged Johnson does have a tendency to wander, a habit related to his Alzheimer's, but they said Johnson is supposed to be under a close watch by the nursing home, so they don't understand how he was able to walk out without anyone's awareness.

We reached out to Meadowbrook Health and Rehab for comment but did not hear back by the time this story was originally published.