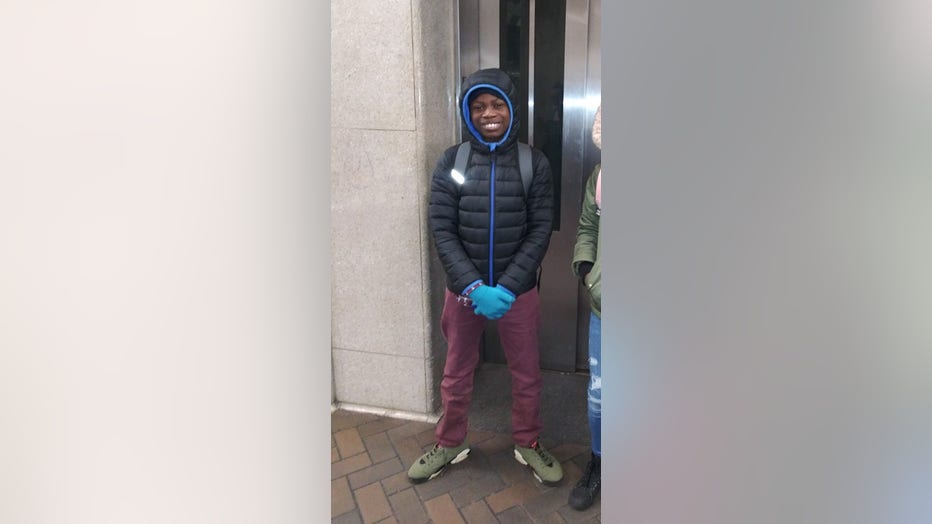 Police believe Hill left his home on the 400 block of Marietta Street around 5:15 p.m. after having an argument with his sister. He never came back home and officers could not find him during a search of the area.

Around 10:15 Sunday morning, police say that Kendell was found and reunited with his family.

Police described Kendell as around 5’4" tall with a weight of 109 lbs. He should be on foot and also goes by "Dooda."

He was last wearing all black clothing with a yellow backpack.