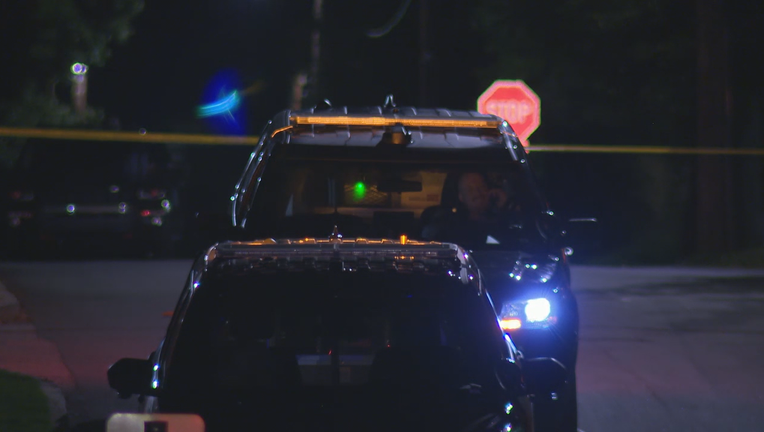 Police investigate a shooting in the Washington Park neighborhood in northwest Atlanta during the early morning hours of June 7, 2020. (FOX 5)

ATLANTA - Atlanta police said they are investigating after a minor was shot in the back early Sunday morning.

It happened just after midnight on Sunday at a home near Ollie and Harwell streets in northwest Atlanta. Police said officers arrived on the scene to find a victim, who is only identified as being under the age of 18, suffering from a gunshot wound to the back.

The victim was rushed to an area hospital and is said to be in stable condition.

Neighbors told FOX 5 News they believe the home may be a vacation rental.

No word on a suspect or motive.