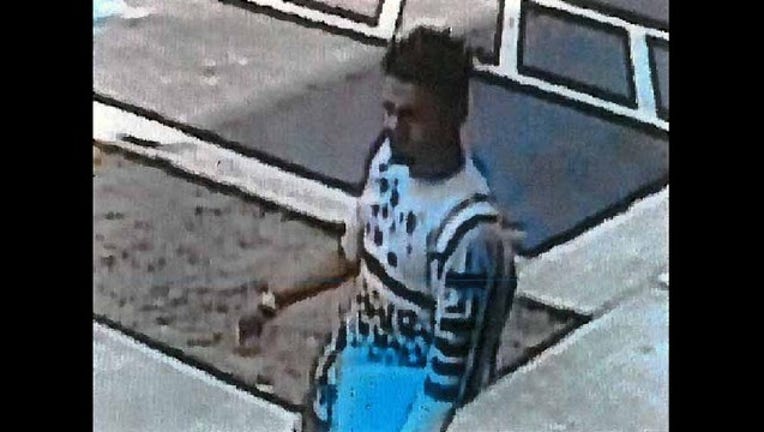 Police are searching for a man they said has been flashing people inside hotels in downtown Atlanta.

The Atlanta Police Department released two photographs of the man they said exposed himself inside several different hotels around Peachtree and Baker streets.

Investigators also said that the man is a person of interest in an attempted rape.

Anyone with further information is asked to call the Crime Stoppers Atlanta tip line at 404-577-8477.