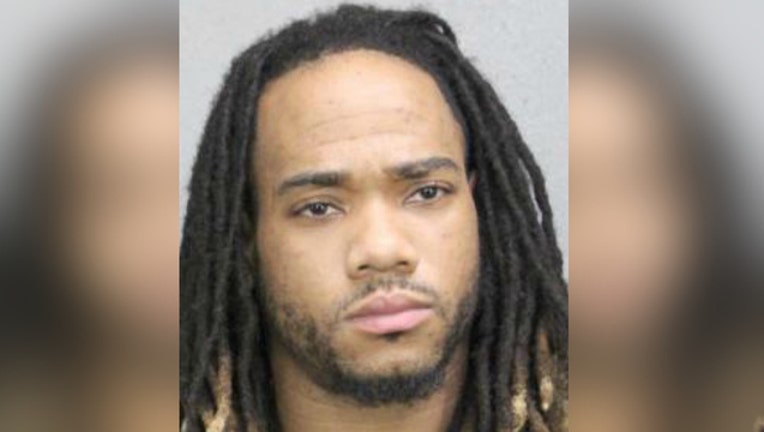 SUNRISE, Fla. (AP) - Police say a South Florida man stabbed his dog in the leg with a kitchen knife when it wouldn't stop barking.

The SunSentinel reports the dog was injured in November but Michael O'Brien wasn't arrested until Jan. 20, when the investigation was completed. He's charged with cruelty to animals and was released on a $2,500 bond.

Sunrise police say the dog, named Nala, is healthy and in the custody of animal control.

Police say the 22-year-old O'Brien took the heavily bleeding dog to an animal clinic. He told the veterinarian the dog ran through a glass door. The dog needed two blood transfusions and was resuscitated by CPR.

Records don't say whether O'Brien has a lawyer.