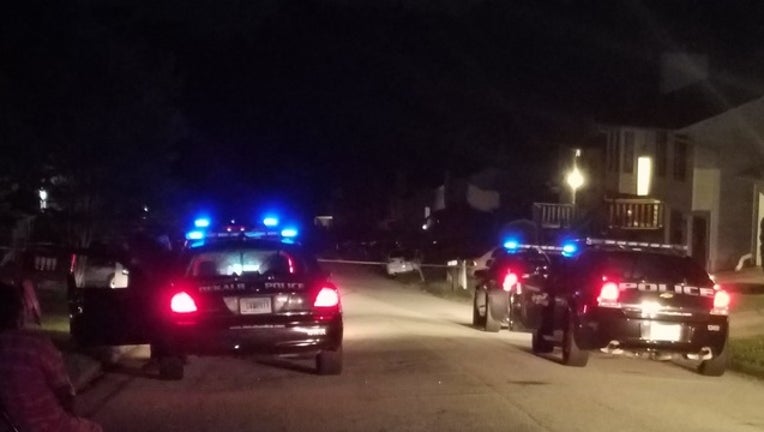 DEKALB COUNTY, Ga. (FOX 5 Atlanta) - Police in DeKalb County said a domestic dispute turned into a shooting which sent a man to the hospital Thursday night. Police said both parties will be charged in the fight.

It happened after 10 p.m. at a home in the 6200 block of Phillips Creek Drive near Lithonia. DeKalb County police said a boyfriend and girlfriend were arguing when the man physically assaulted the woman. Police said the woman later shot the man in the chest.

The man was taken to an area hospital in serious condition. Police said a warrant for aggravated assault was obtained for his arrest. He will be taken into custody following his treatment for the gunshot wound, police said.

The woman was arrested and charged with aggravated assault. She was booked into the DeKalb County Jail.