Dalton police say just before 4 a.m. last Friday, this man pulled a handgun out inside a RaceTrac on West Walnut, demanded cash, and left the store with $150.

Less than one hour later, investigators believe he robbed a Circle K in Calhoun wearing the same outfit, but with a hat this time.

Anyone who recognizes the man should call Dalton police. 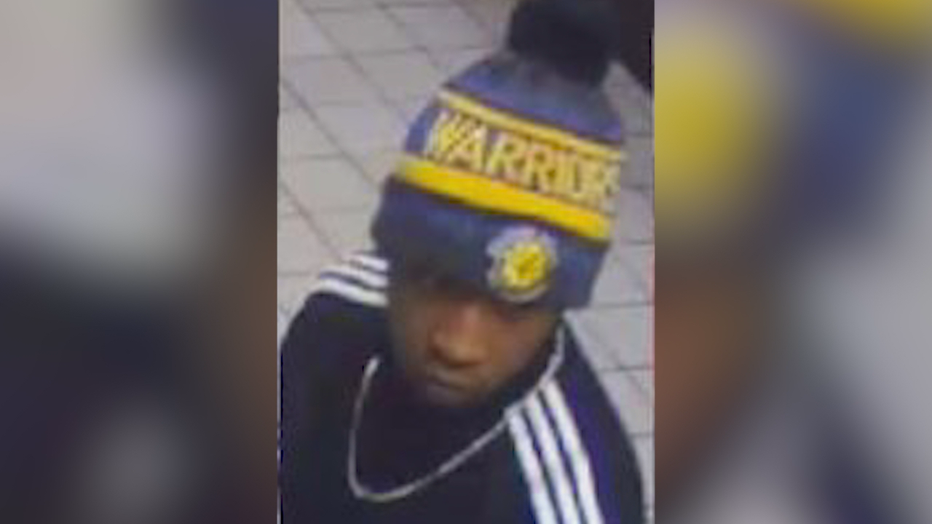