The accident happened just before 2 a.m. on the Southbound Connector near the exit to Fulton Street.

Investigators say a man was walking along the side of the interstate when he was struck multiple times by vehicles.

Officers say several motorists did stay at the scene and were interviewed.

No charges are expected.

All southbound lanes were shut down during the investigation. They have since been opened. 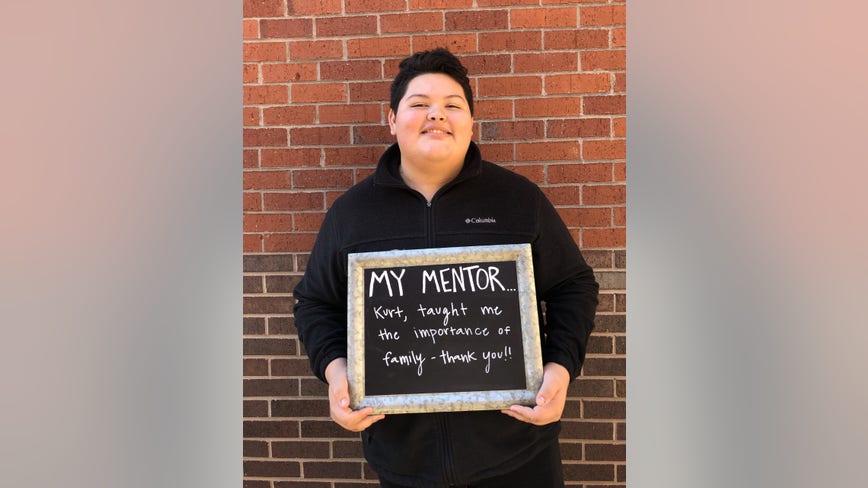