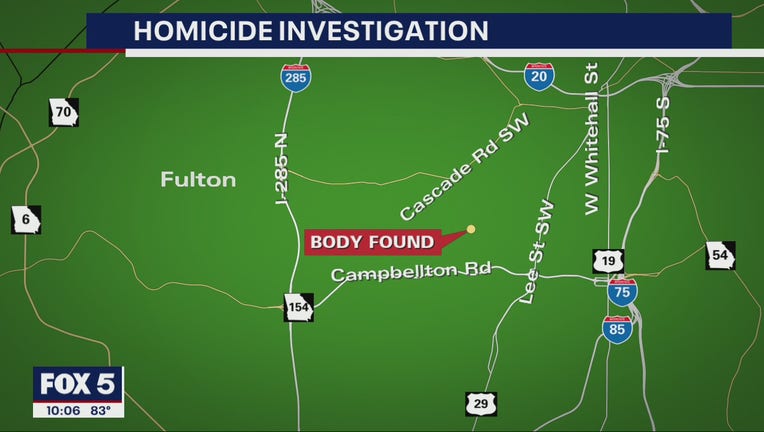 ATLANTA - Police in Atlanta are investigating after the body of a man with an apparent gunshot wound was found inside a parked SUV in southwest Atlanta on Wednesday evening.

The SUV was found parked in the 1800 block of Campbellton Road. Atlanta police said they received a call about it around 7:20 p.m. 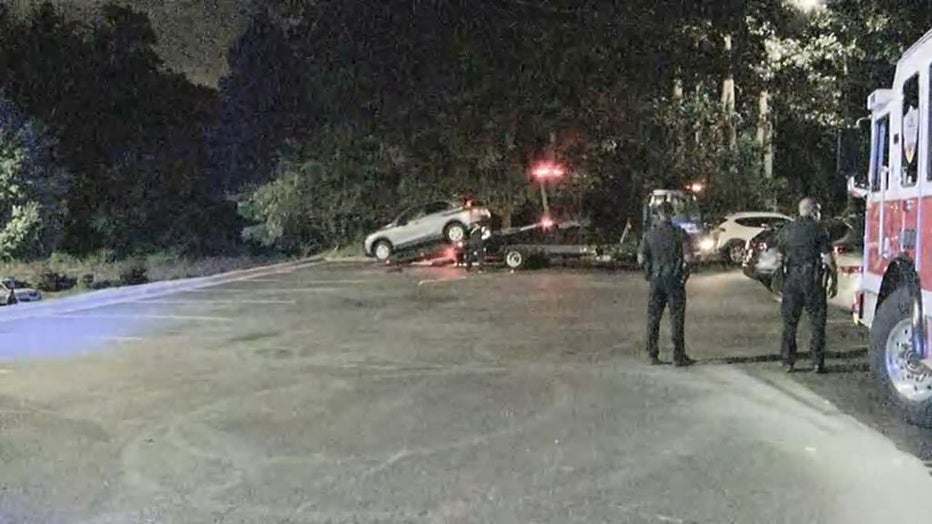 Police are asking anyone with details to call Crime Stoppers.