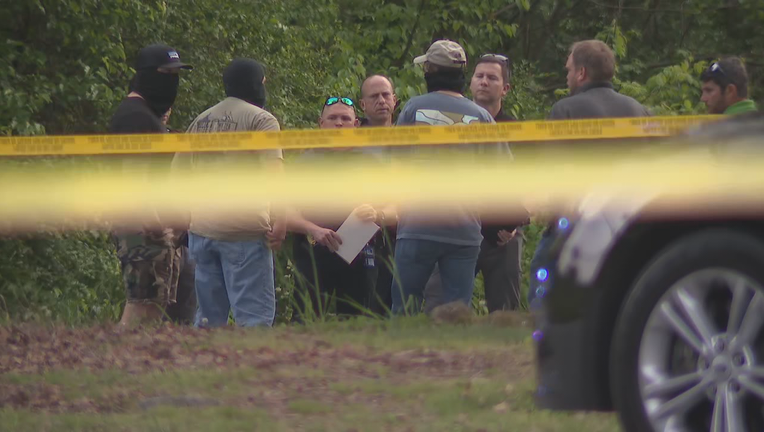 NORCROSS, Ga. - Police in Gwinnett County are investigating after a shooting claimed the life of one person near Norcross.

The shooting happened a little before 5 p.m. in front of a home near the intersection of Goodwood Blvd. and Pirkle Road. Police said officers arrived to find a man dead from an apparent gunshot wound after responding to a 911 call reporting shots fired.

On Tuesday, officials say they identified the victim as 27-year-old Shane Meyerhoffer from Hayes, North Carolina.

The details surrounding the shooting were not immediately known. Information on a suspect has not been released. 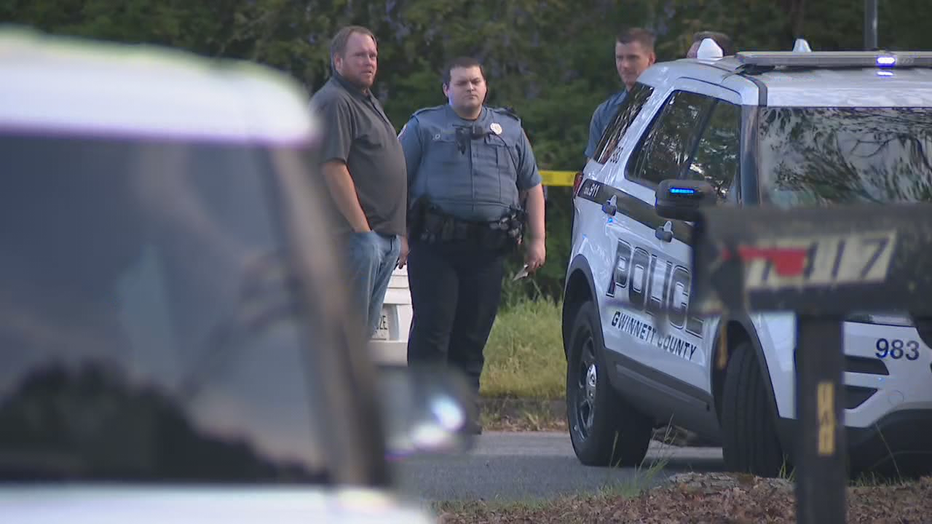 The name of the victim has not been released pending the notification of the next of kin. Police did say the victim was between 20 and 30 years old.

Detectives said they are not sure of a motive