ROSWELL, Ga. - Roswell police said they arrested a man Thursday evening after he allegedly fired several rounds from a handgun behind his home earlier in the afternoon.

Police said they received a 911 call around 4:25 p.m. from a concerned neighbor reporting the man fired those shots and then ran back inside. It happened at a home along Kiveton Park near Woodstock Road.

Police said they have had previous calls to the home and the man has a history of mental illness. That is why police said they activated the North Fulton SWAT team. 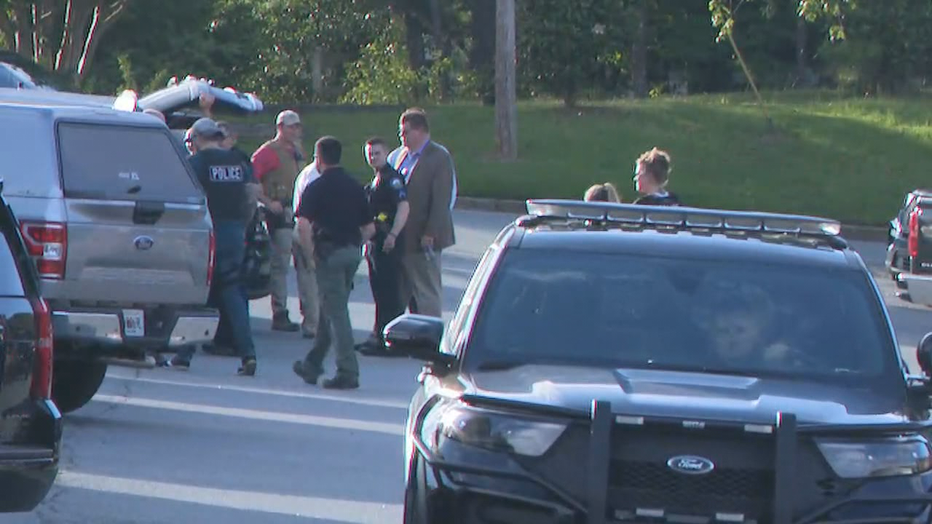 The North Fulton SWAT team responded to a call along Kiveton Park in Roswell on June 25, 2020.

Officers tried to contact the man inside but failed. They eventually got in touch with the man’s father, who was not at the home. He was able to help talk the man out of the home.

“Every year we train for scenarios just like this. our SWAT team especially. This is a scenario they run regularly,” said Sean Thompson, public information officer for the Roswell Police Department. “Our main focus is to make sure everybody in this home is okay. Our number one priority is to preserve life.” 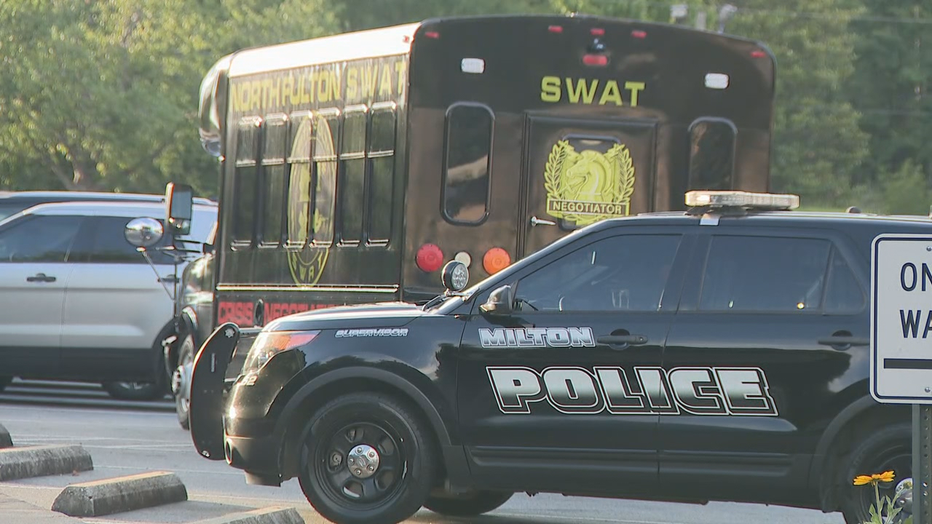 The North Fulton SWAT team responded to a call along Kiveton Park in Roswell on June 25, 2020. (FOX 5)

A search warrant was executed to ensure there were no others in the house.

The man, whose name has not been released, was taken into custody and charged with reckless conduct.