SWAT situation ends peacefully with the accused gunman in custody

MILTON, Ga. - A Milton man faces multiple charges after he allegedly fired shots at another man and then barricaded himself inside a home, police said Thursday night.

The incident began Thursday afternoon after Milton Police responded to an assault call in the 15700 block of Freemanville Road.

When officers arrived, a man told them he and another man, 23-year-old Nikolas Alexander Cole, had an argument.

The man told police he left the residence and later returned to retrieve some personal belongings.

That’s when he claims Cole fired several shots at him, missing him but striking his vehicle.

The victim got away from the home and called Milton Police. 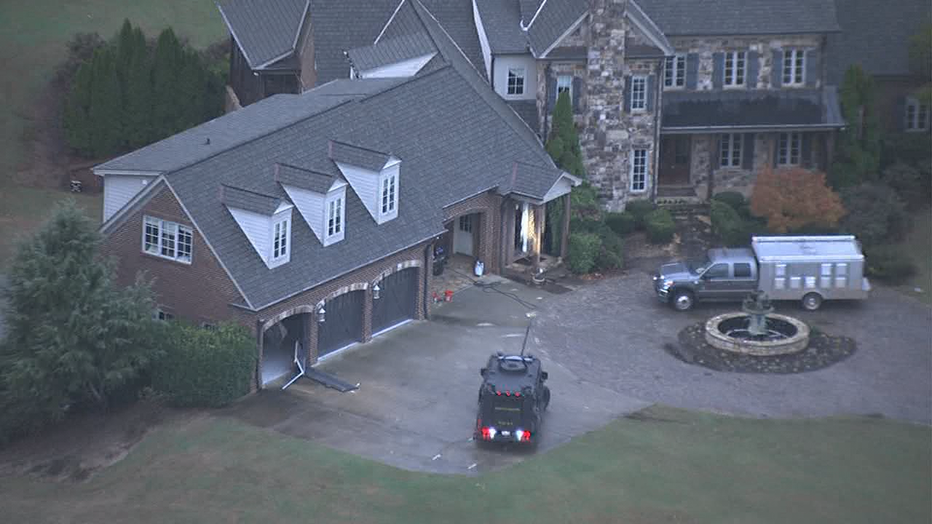 Officers who rushed to the home requested Cole to come outside and speak to him but they say he refused.

At that point, Milton Police requested assistance from the North Fulton SWAT team.

Video from Sky FOX 5 showed a SWAT vehicle knocking down the three garage doors at the front of the home.

At some point, SWAT negotiators began to have what they called a dialogue with Cole.

At around 9 p.m., Cole surrendered without incident to SWAT officers.

Officers took the suspect to the Fulton County Jail on charges of aggravated assault and criminal damage to property.

The incident forced police to shut down a section of Freemanville Road between Birmingham Road and Dartmouth Drive for hours. 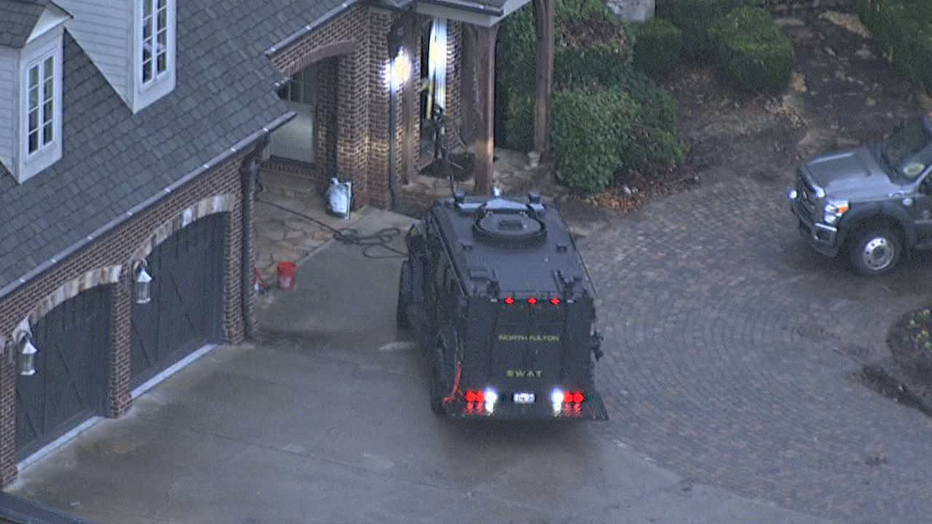