CLAYTON COUNTY, Ga. - A Mattie's Call has been issued for a missing Clayton County woman.

Suzette Ossoron, 52, disappeared from Southern Regional Medical Center on Riverdale Road. Investigators said she left after being involuntarily admitted as a patient. 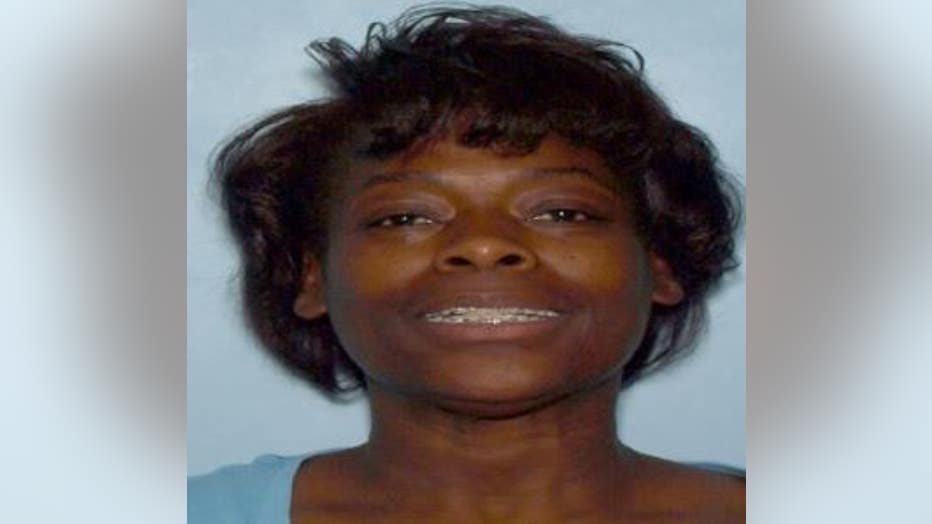 Ossoron was reported as a missing person Thursday just before midnight. She's described as a black female who's about 5'7" and weighs 165 pounds. She has black hair and brown eyes.

Anyone with information on Ossoron's whereabouts is asked to call the Clayton County Police Department at 770-477-3550.