Officials say 83-year-old Ransford Reid disappeared after last being seen as his home on Gardenside Drive around 6 p.m. Tuesday. 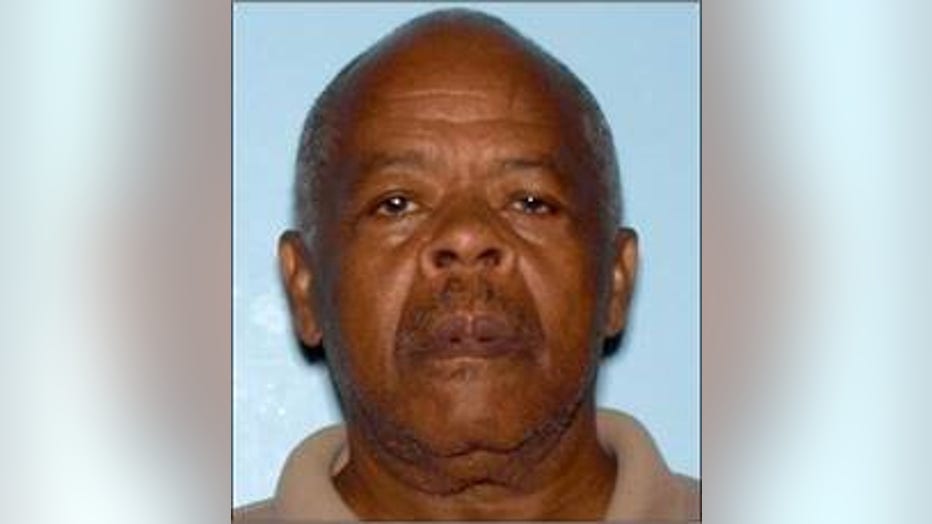 Reid left his home in his grey Jeep Grand Cherokee, not telling anyone where was going.

Reid's wife told Gwinnett County police that she had found a bank transaction from a gas station in Palmetto, Georgia, but there was no timeframe for the transaction.

According to police, Reid has a diminished mental capacity and multiple medical conditions.

Police said Reid was later located in Troup County. He was safely reunited with his family.