GWINNETT COUNTY, Ga. - Gwinnett County police are offering a reward as they continue to investigate a homicide at a motel.

Officials with the Gwinnett County Police Department have confirmed with FOX 5 that homicide units responded to Motel 6 located on Oakbrook Parkway in unincorporated Norcross.

Hotel staff asked officers who were already on scene for an unrelated matter to conduct a welfare check on a room. Officers found two males inside the room.

One of the males died on the scene from his injuries, while the other male victim was taken to a hospital. He was listed in serious condition. 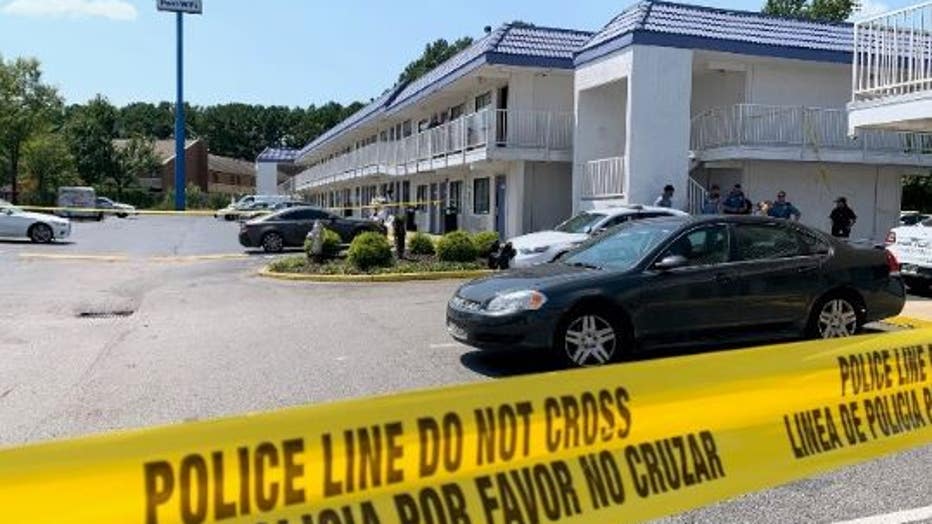 Records indicate the address released by police is a Motel 6 in the area.

No word on what led up to the homicide. 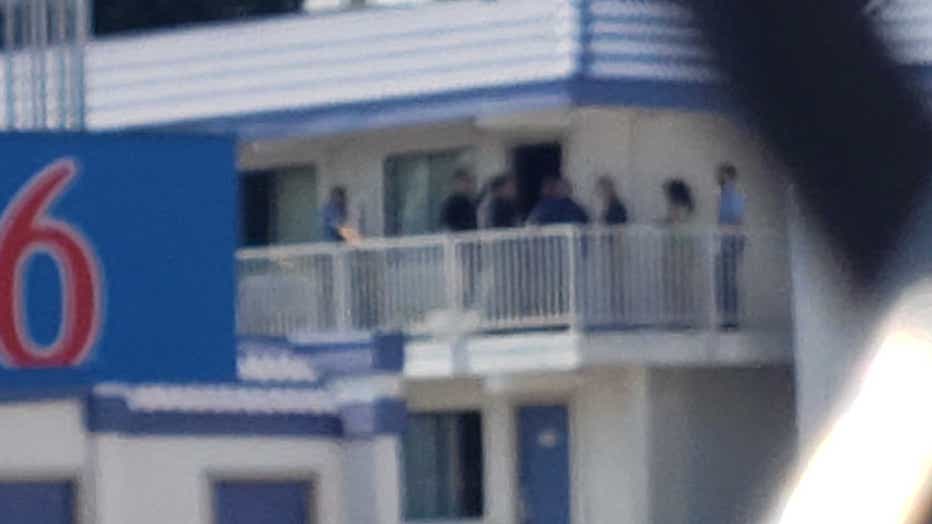 Anyone with information on this incident is asked to call the Gwinnett County Police Department at 770-513-5300.

To remain anonymous, tipsters with information can call the Crime Stoppers Atlanta tip line at 404-577-TIPS (8477) or online at StopCrimeATL.com.