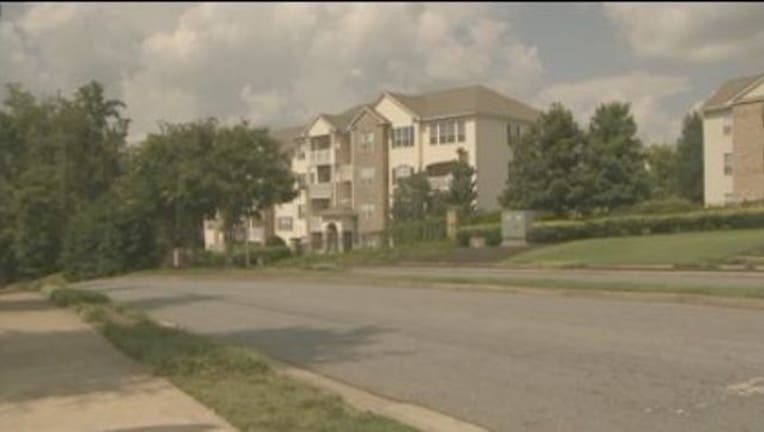 COBB COUNTY. Ga. - Cobb County Police are investigating a homicide that happened at the Shiloh Valley Overlook Apartments, in Kennesaw.

Investigators say officers arrived to the apartment complex after a call about a person shot.  When they arrived, they found a male suffering from a gunshot wound lying in the parking lot.

The victim has been identified as 29-year -old Stephen Kent Lindamood of Kennesaw. He was transported by ambulance to Wellstar Kennestone Hospital where he died from his injuries.

This incident remains under investigation, police are asking  anyone with information to call (770) 499-3945.