Woman accused of impersonating an officer

SMYRNA, Ga. - Police in Smyrna investigates a strange police impersonation case. And the encounter was caught on police dashcam.

An officer on routine patrol saw a vehicle with emergency lights activated. They were red white and blue -- not a city vehicle

The officer followed ready to offer assistance for a possible stop.

But Smyrna Police Sgt. Louis Defense says as the vehicle -- which is owned by a security company -- pulled alongside a motorist, the driver suddenly sped away.

The patrol officer tried to follow to check out the driver but was unable to safely. 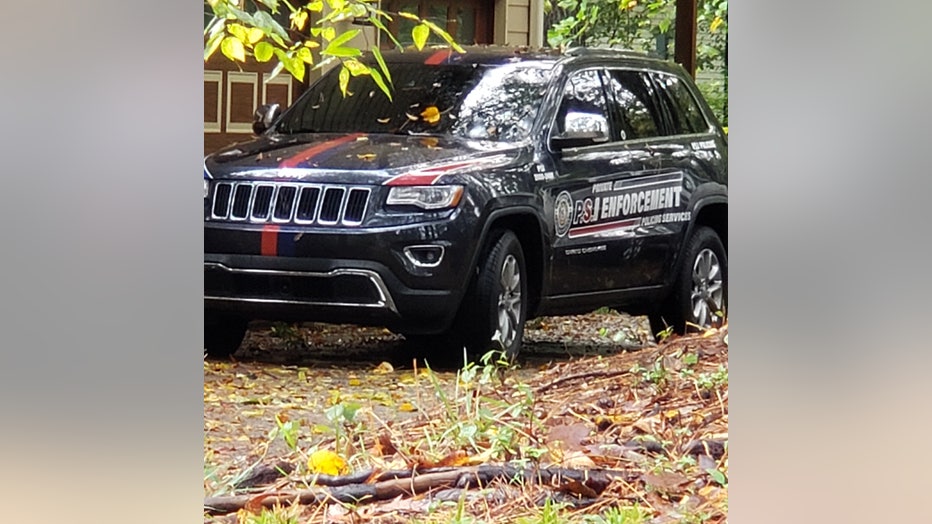 A Smyrna investigator ultimately located the driver of the car (PSI Enforcement) and sought and got a warrant for DeLayla Whaley.

But Whaley's mother, who also owns the security company, says her daughter is in training and accidentally activated the emergency lights.

Reda Coston said her daughter was not "playing a cop."

Whaley has been charged with impersonating an officer among other charges.