Police believe the motive is drug-related and the remains at large.

Pacheco's roommate has been arrested on unrelated charges. 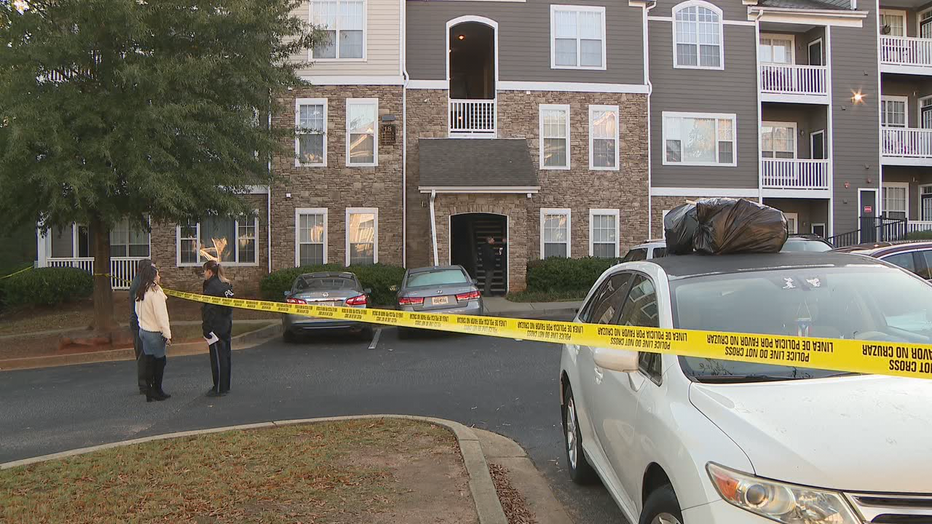 Santiago Pacheco, 17, was arrested in Athens and charged with manufacturing drugs.