TUCKER, Ga. - Police have identified a man who was killed in a double shooting at a DeKalb County motel late Sunday night.

One man is dead and another hospitalized after a shooting at a DeKalb County motel.

According to police, Laval Ellis, 37, was found shot to death inside an upstairs room at the Stone Mountain Inn on Mountain Industrial Boulevard. The shooting happened just after 10 p.m. Sunday.

On Monday, William Legrand, 36, was arrested in connection with Ellis' murder.

Legrand had been charged with felony murder and criminal attempt robbery.

Investigators said another man was also shot inside the motel room and drove himself to the hospital. Investigators haven't said whether that person was Legrand. 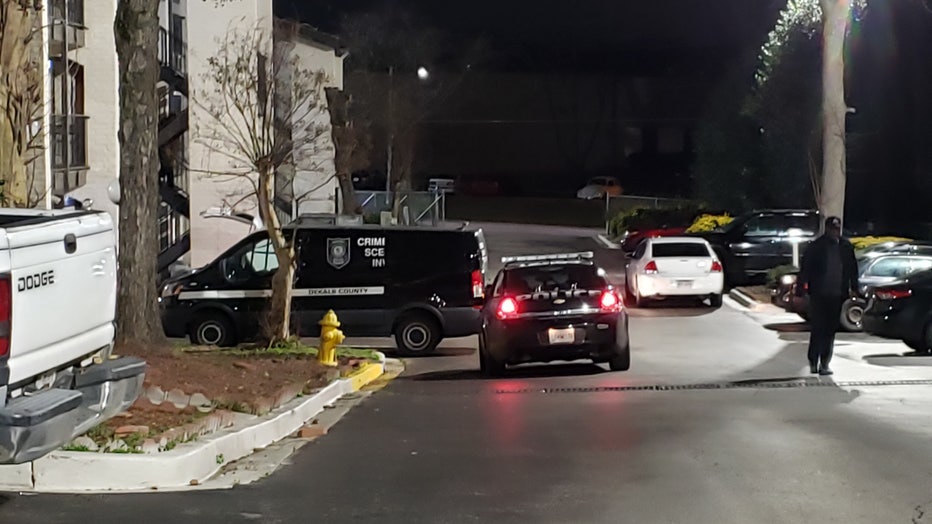