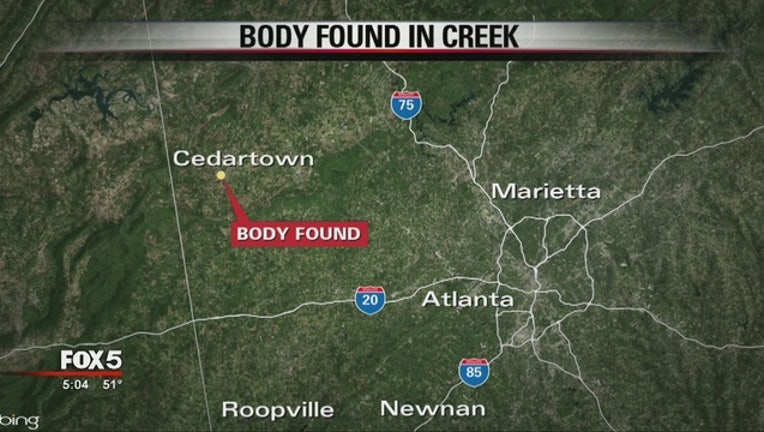 The body has been positively identified as 36-year-old Jerry Lee Talley, of Hiram, according to Cedartown Police.

According to Cedartown Police Chief Jamie Newsome, people were walking over the West Avenue Bridge on January 2 when they saw what they thought was a body in the creek. When police were notified, they found the body nearby.

Police worked with the Georgia Bureau of Investigation on the case and determined foul play was not involved in Talley's death.