Police say the gunman fired multiple shots at a car then sped off.

Officials tell FOX 5 the shooting happened around 3 a.m. at a garage near 10th and Williams Street in Midtown Atlanta.

According to police, the shooter fired at someone in their car on the bottom floor of the garage, then took off.

No one was hurt, but the victim's car was damaged. 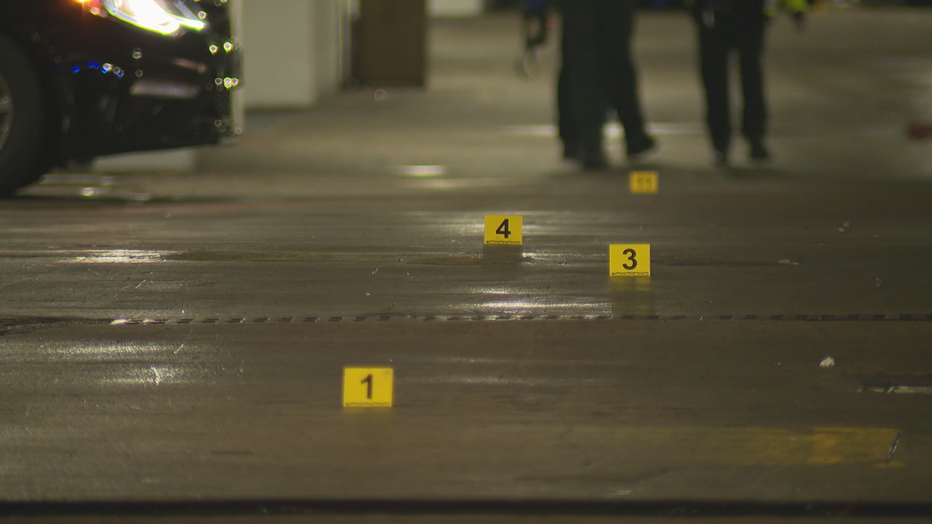 Police have not yet released any information on any potential suspects.

If you know anything about the incident, please call Atlanta police.