Investigators say just before 2 a.m. Forest Park Police answered multiple calls about shots fired at the Home Lodge Extended Stay located at 4552 Old Dixie Highway.   Witnesses told police there was a "gun battle" in the parking lot, but no victims were located at the scene.  Shortly afterward, Clayton County Police learned of a male suffering from multiple gunshots was found along the side of southbound I-675 near Forest Parkway. 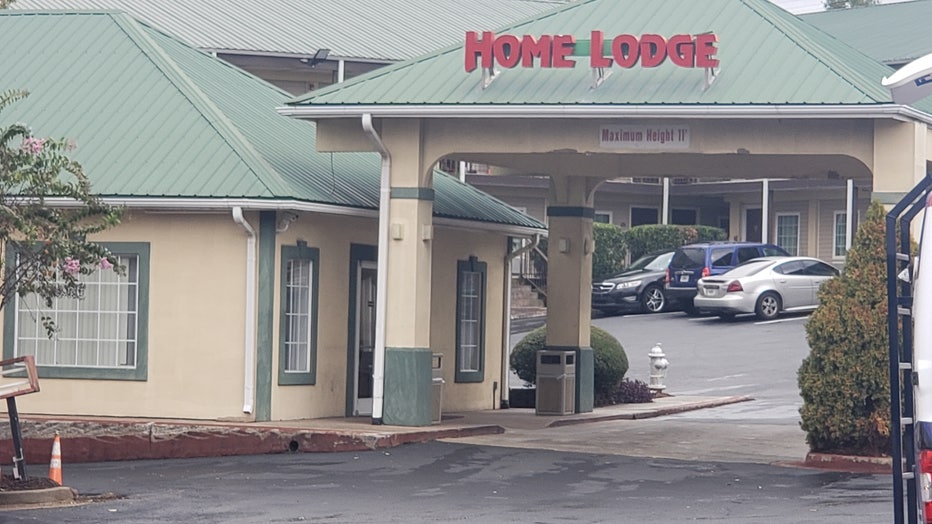 Truck driver Christopher Williams tells FOX5 he saw someone shooting toward a vehicle at that location at about the same time.  The 30-year-old male victim did not survive.

Forest Park Police then learned about a 24-year-old man who arrived at Dekalb Medical Center with multiple gunshot wounds to the lower extremities.  They also found 2 women walking on Interstate 285 that are also involved in the case. 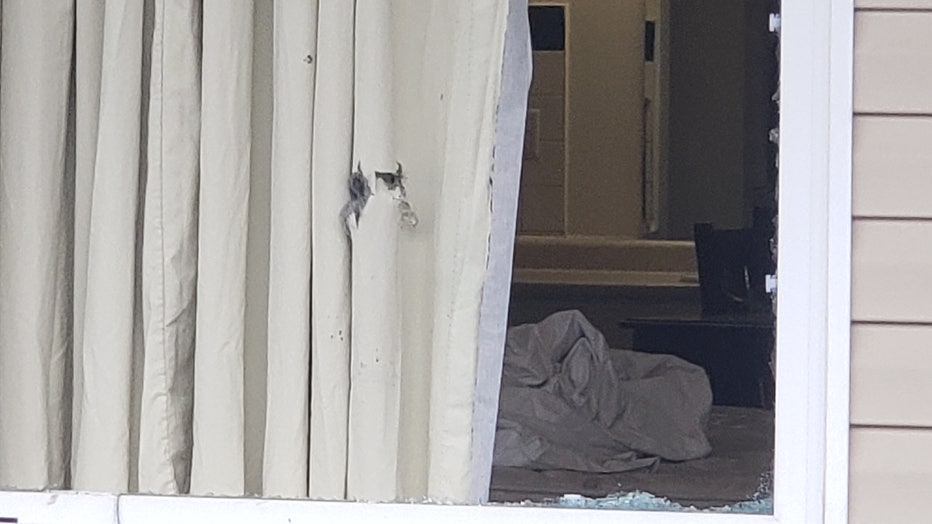 While the investigation unfolded on I-675 the highway was shut down for more than 4 hours during the morning commute; it has since re-opened.

Both agencies continue to investigate and determine if they are all connected.  No suspects have been taken into custody. 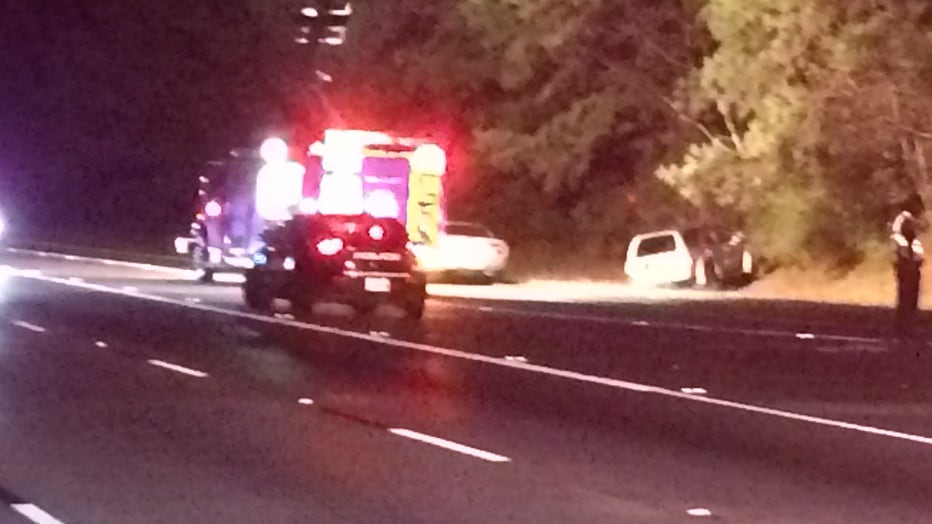