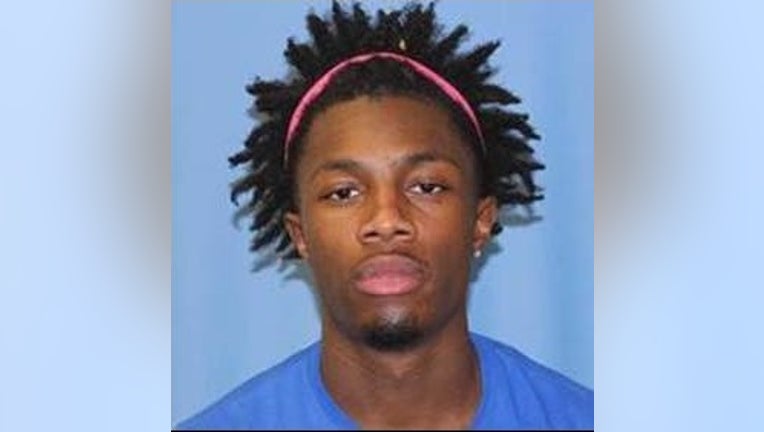 ALBANY, Ga. - Police in southwest Georgia have issued warrants for an Albany State University student who they say took a man into an apartment, stripped him naked and beat him with a handgun, then posted a video recording of the beating online.

Albany police say 19-year-old Taurean Davis of Kennesaw is wanted for aggravated assault with a firearm, kidnapping and false imprisonment for the Wednesday incident. Police are looking for Davis, but advise people not to approach him, as they believe he is armed.

The victim told police that Davis left him naked outside and took his phone, posting video of the incident on the victim’s own social media account. Reports say the incident took place near the Albany State campus, but the victim was not listed as a student on a campus police report.

“If ASU students participated in such actions, you will be held accountable in accordance with the student code of conduct and all applicable laws,” Fedrick said.