COBB COUNTY, Ga. - Police said an officer and a man were rushed to the hospital after a confrontation in a Cobb County neighborhood late Wednesday night.

Cobb County police said officers responded to the area of Ellison Court near S. Gordon Road S. around 11 p.m. after receiving a report of shots being fired.

“We had officers respond to a home in this neighborhood in reference to someone outside firing a handgun,” said Sgt. Wayne Delk, Cobb County Police Department. 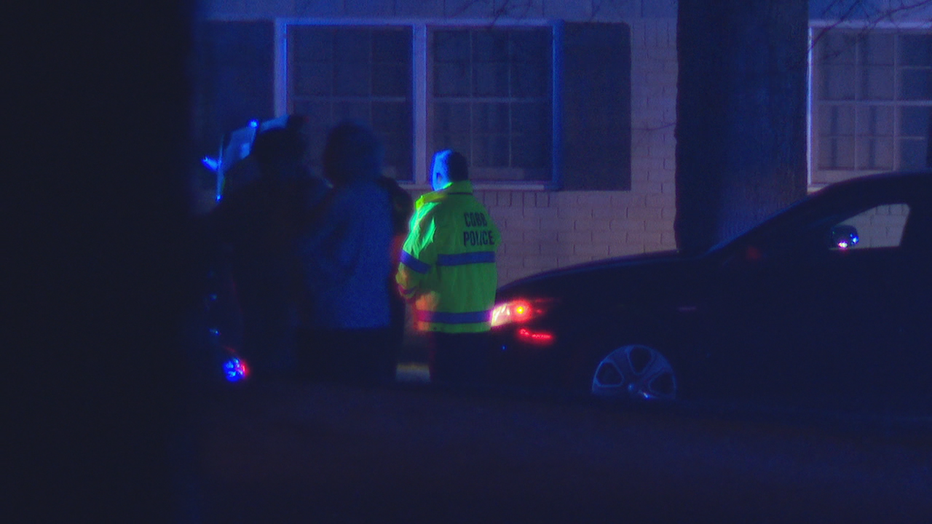 Investigators surround a home along Ellison Court near Mableton following an officer-involved shooting on Feb. 12, 2020.

Investigators said when officers arrived, the man was no longer outside.

“They went to the residence where the shots had been fired from and a male in the residence actually answered with a handgun in his hand," said Sgt. Delk. 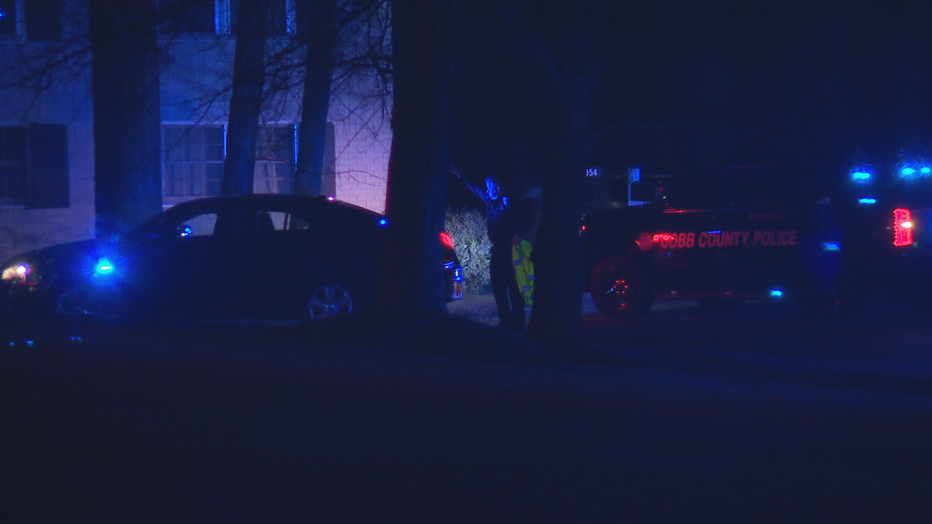 Investigators spent hours combing over a home where police exchanged shots with an armed man at a home in Mableton on Feb. 12, 2020.

Investigators were still piecing together exactly what happened next, but believe the man raised the weapon at the officers.

“The suspect and one of our officers were shot,” Delk said.

Neighbors told FOX 5 News they heard a series noises which sounded like shots and then saw armed police officers on the street.

The police officer, who was shot in the arm, was rushed to Grady Memorial Hospital in stable condition. 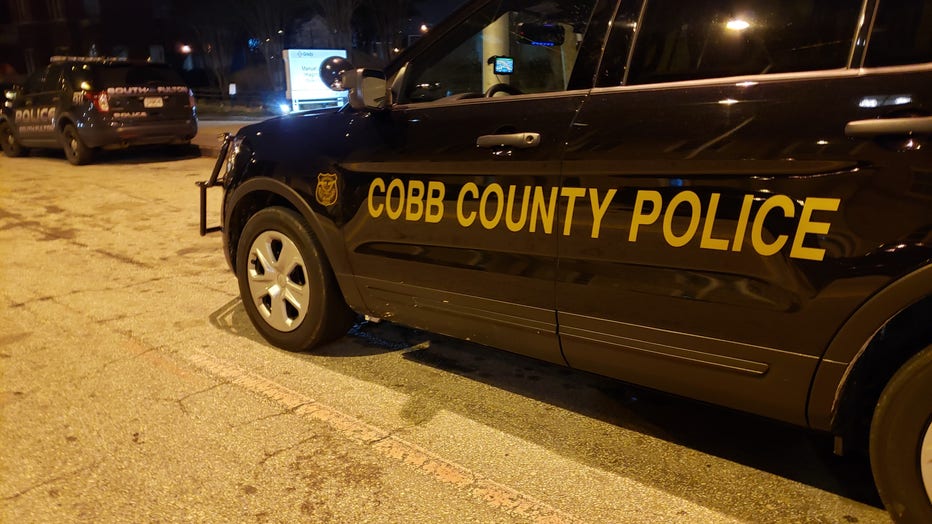 Cobb County police officers outside of Grady Memorial Hospital where an officer was taken after being injured in a shooting on Feb. 12, 2020.

The suspect suffered a serious gunshot wound to the torso, police said. He was rushed to Atlanta Medical Center.

The name of the suspect and the officers have not been released.

“It's just one of those things. You never know as an officer just what you're responding to and what might happen,” Delk said. 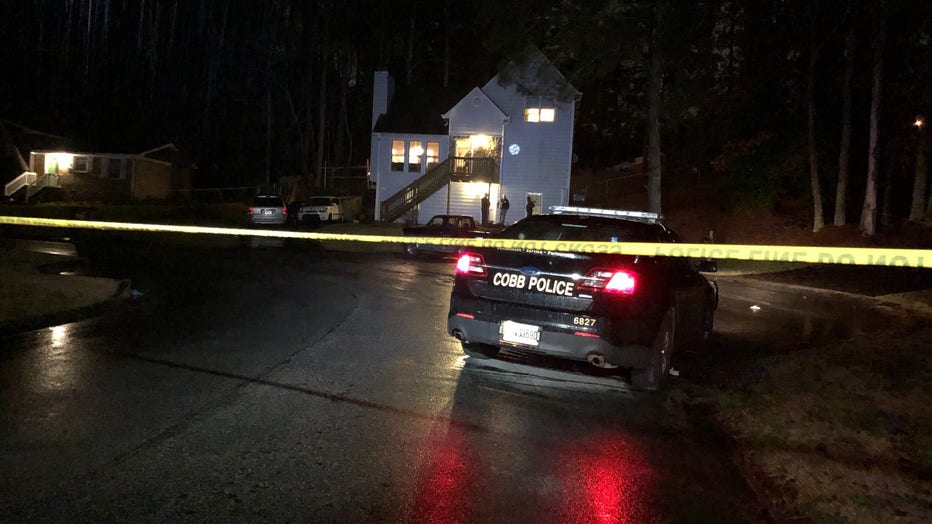 Police block off a portion of a Mableton neighborhood after shots were exchanged a man on Feb. 12. 2020.

“From point this point on, the investigation is going to be handed over to the Georgia Bureau of Investigation. They handle all of our officer-involved shootings,” said Delk.

This is the 16th officer-involved shooting the GBI has been asked to investigate this year.