Nine students were aboard a school bus which hit a tree

It happened in the 1700 block of S. Hidden Hills Parkway near Golfcrest Circle around 3 p.m. DeKalb County police said there were a least nine students on the bus when it struck a tree. 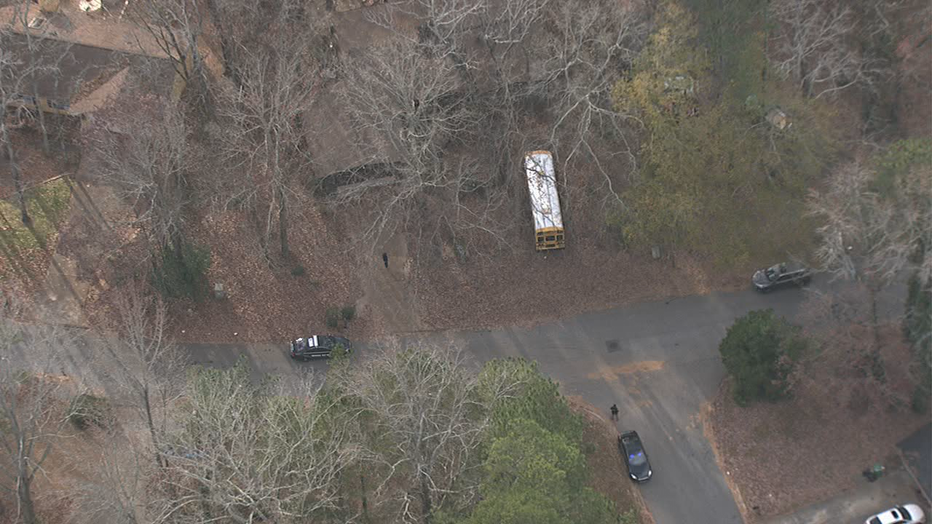 School officials said the students were from Woodridge Elementary School.

Police continue to investigate the crash. 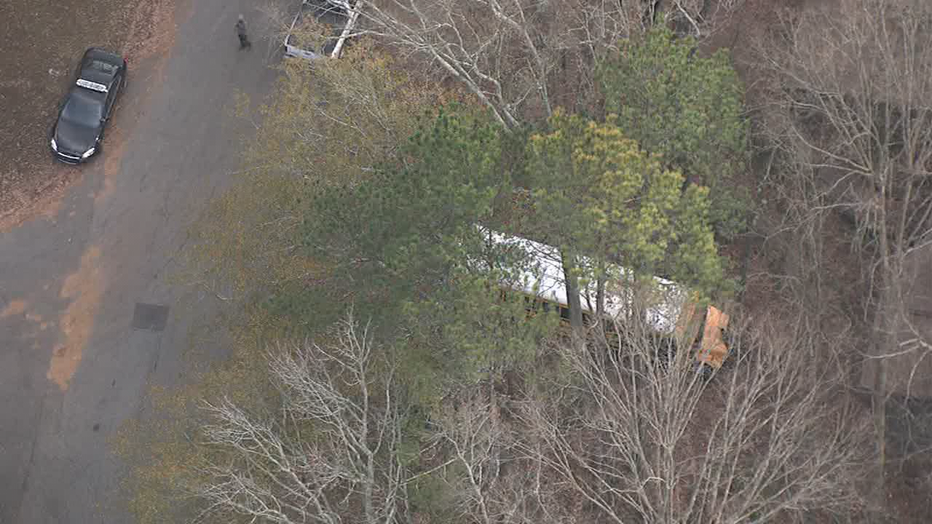