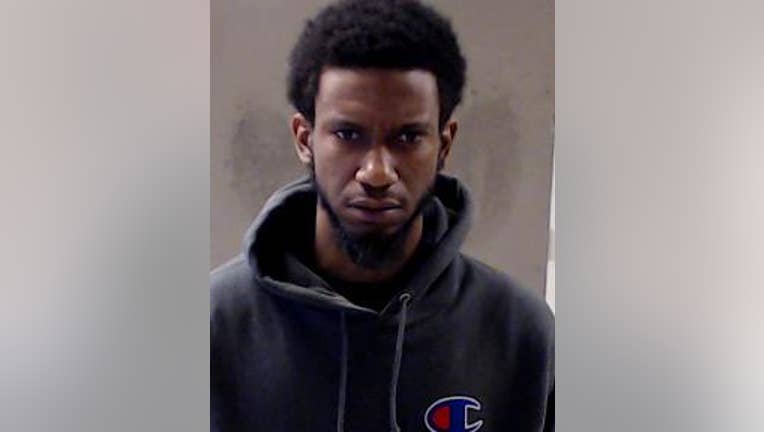 DEKALB COUNTY, Ga. - Police in DeKalb County said they arrested a 26-year-old man for soliciting what he believed was a teenager online for sex.

DeKalb County police said they arrested Alan Thomas at the location he designated to meet what he thought was a 14-year-old girl. That girl was actually an undercover detective posing a teen on a social media app.

Investigators said Thomas intended to pick up the teen and drive her to his home to have sex.

Thomas was booked into the DeKalb County jail for criminal attempt to commit statutory rape, aggravated child molestation, and two other charges.

Police are using this arrest to remind parents to keep track of their children’s online activities.