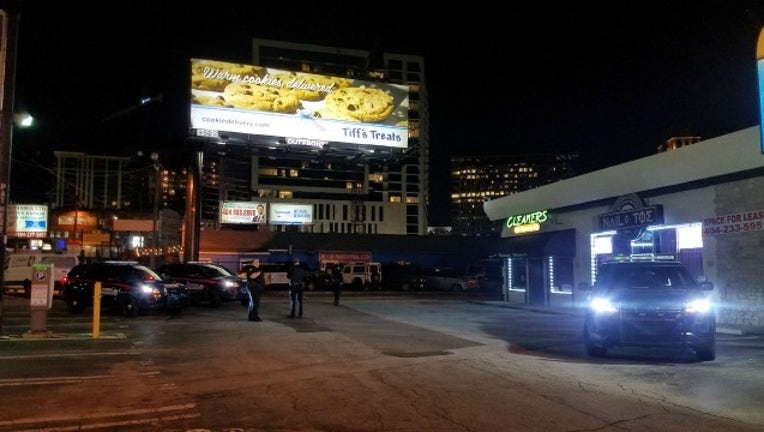 ATLANTA - Doctors are treating a man for a gunshot wound after police say he got in a Thanksgiving day argument with someone who booted his car.

Atlanta Police say the shooting happened in the 3200 block of Roswell Road NW in the Buckhead area, early on Thanksgiving morning.

Investigators tell FOX 5 after the men fought over the booting, the parking enforcement person took out a gun and fired once.

Medics transported the shooting victim to Grady Memorial Hospital where doctors treated him for a gunshot wound to his upper thigh.

Investigators say the shooting victim was able to provide limited information about the suspected gunman.

The incident remains under investigation by Atlanta Police.