CALHOUN, Ga. (FOX 5 Atlanta) - A veteran officer of the Calhoun Police Department was recovering Tuesday evening after being shot at a convenience store earlier that afternoon. The alleged shooter is dead, according to investigators.

A spokesperson for the Georgia Bureau of Investigation said a Calhoun Police officer was inside the BP gas station at the intersection of North Wall Street and East Line Street Tuesday afternoon when he came across a woman who was short on change.

"She came in to buy some cigarettes and the officer was behind her and did pick up her tab," said one of the employees, Cheressa Kaimi.

The woman and the officer walked out together. Investigators said when he got to her car, he spotted the second woman in the passenger seat and sensed something wasn't right.

"He smelled what was suspected to be marijuana and called for backup," said Nelly Miles with the GBI.

He asked the woman for her identification, but instead, investigators said she reached into the glovebox and pulled out a handgun, opening fire at the officer.

"The female refuses to provide ID, but instead pulls out a firearm and fired shots at Officer Yother," said Miles.

The bullet struck Officer Joe Yother’s cellphone, which was in the pocket of his bulletproof vest. Investigators said the bullet then ricocheted, striking the officer in the arm. Officer Yother was rushed to the hospital but received minor injuries.

Officer Yother and Officer Jeremy Thompson returned fire, striking and killing the shooter, the GBI said. She was later identified by investigators as Tameka LaShay Simpson, 27, of Calhoun.

The driver, whose name has also not yet been released, was arrested on unrelated charges.

The GBI is looking into the officer-involved shooting. The Calhoun Police Department is investigating the criminal charges.

This story was updated to reflect that the officer was inside the convenience store prior to the shooting, according to the GBI. Initially, police said the officer had engaged a traffic stop while releasing preliminary details of the shooting. 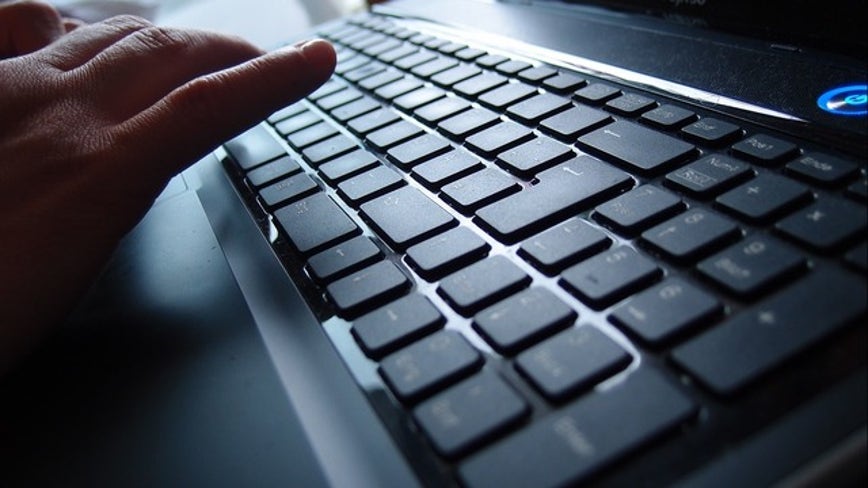