DUNWOODY, Ga. - Police need help finding a burglary suspect accused of stealing two dogs from a Dunwoody home. One of the dogs was found dead after being hit by a vehicle, and the second remains missing. 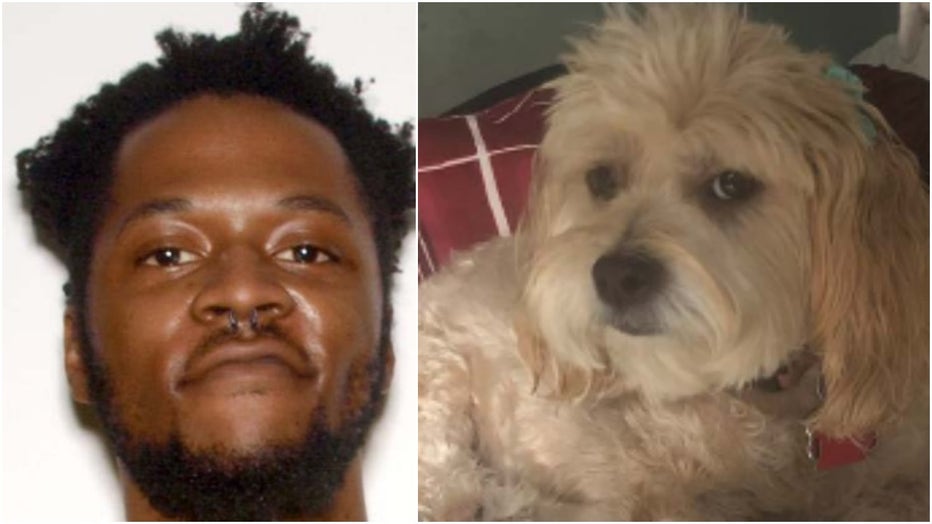 According to Dunwoody police, the suspect broke into a house on Winterbourne Court just before 1:15 p.m. on Monday. Investigators said the homeowner confronted the suspect as he stole his two dogs, but the burglar was able to get away in a black 2013 Kia Optima with Georgia tag EVR138.

Police said one of the stolen dogs was found nearby after being hit and killed by a vehicle. The second dog, a 10-year-old Morgi named Daisy, hasn't been found. She's not chipped but was wearing a collar with the victim's contact information on it. 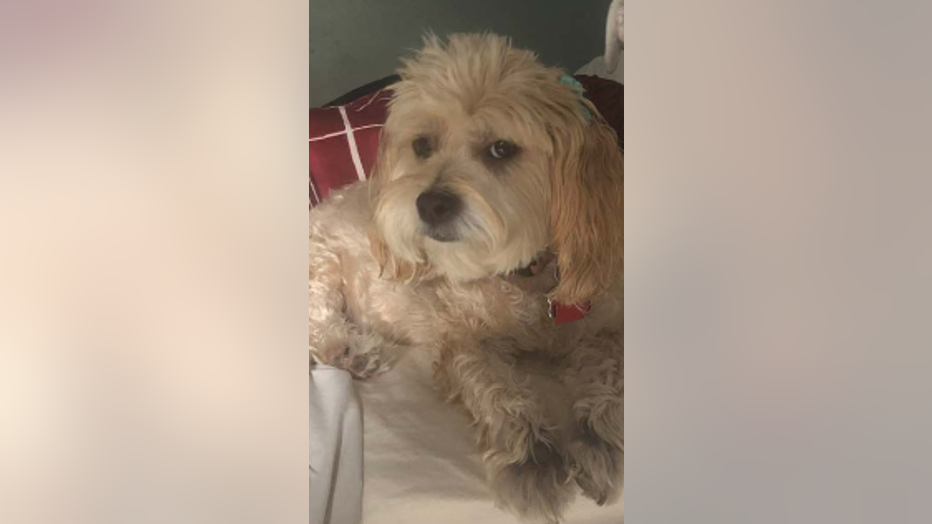 Daisy weighs about 15 pounds and she's currently on medication for a heart condition.

Police have identified the suspect as 28-year-old Marquez Young. He's described as a 5'10" black male and weighs 165 pounds. 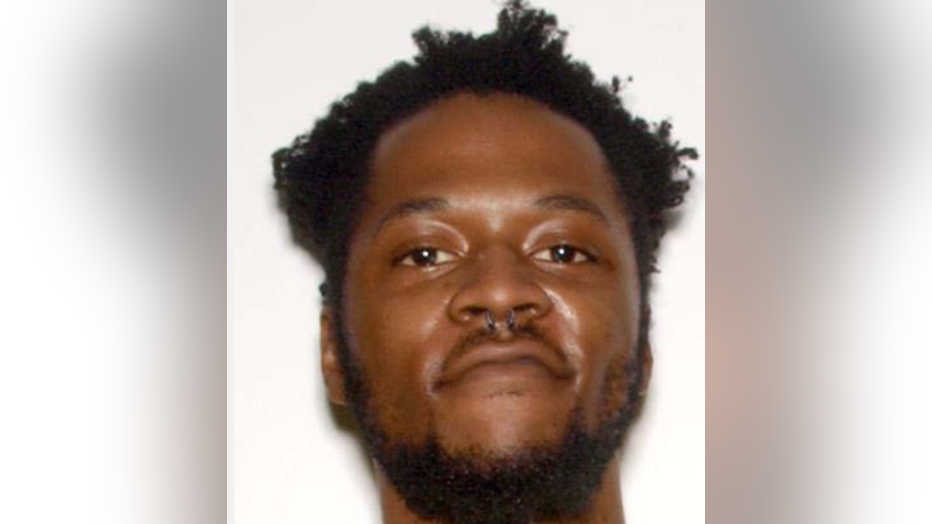 Anyone with information is asked to call the Dunwoody Police Department at 678-382-6914.