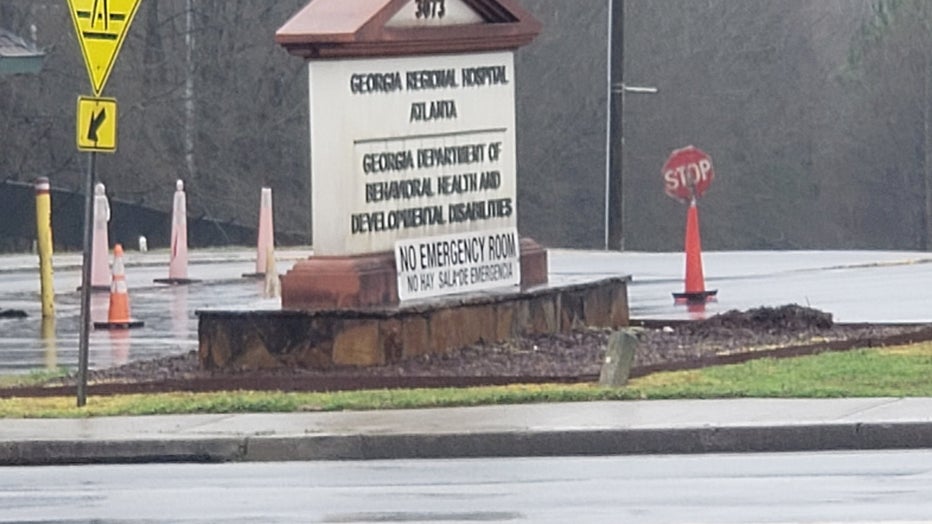 Police say the two alleged bounty hunters were chasing down a suspect when they fired a shot near the DeKalb County hospital.

Officials with the DeKalb County Police Department said the two individuals, who are "believed to be bounty hunters," were allegedly pursuing a suspect and fired a shot during the chase.

Police say the suspect the two people were pursuing was not caught and now the two bounty hunters are facing charges.

Investigators have not released the identity of the two people charged or the suspect involved.

No officers were directly involved in the incident.