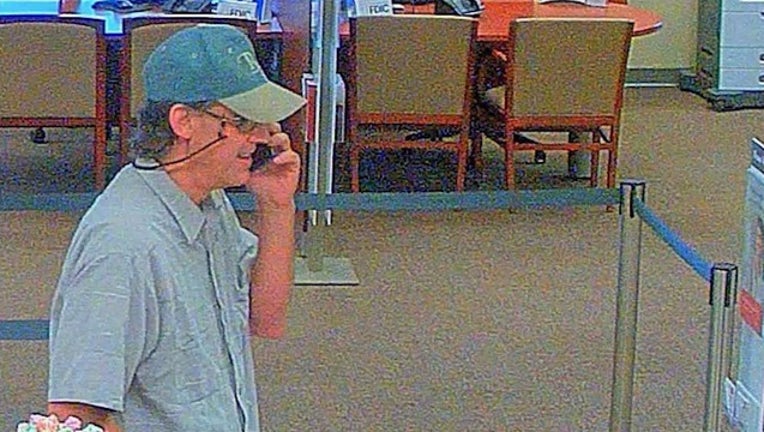 COBB COUNTY, Ga. - A man suspected to be a serial bank robber has died after police say he shot himself while officers were attempting to serve a warrant.

In June, Cobb County Police said he handed the teller a demand note at the Wells Fargo on Sandy Plains Road and got away with cash.

Then in October, Marietta Police said the same man handed the teller a demand note at the SunTrust Bank on Sandy Plains Road, but this time, said he had a gun and again, got away with cash.

When they got inside, they found the suspect with a "self-inflicted gunshot wound."

Medics rushed the man to Kennestone Hospital, where he has died.

The identity of the suspect has not been released.