ATLANTA - Atlanta police have charged a woman with domestic violence after an alleged stabbing involving scissors. 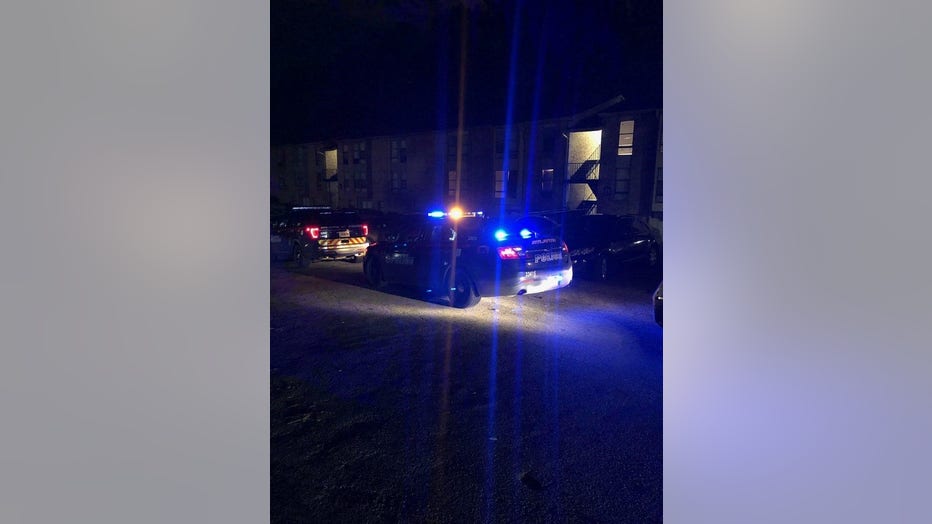 Officers with the Atlanta Police Department were called to the 2900 block of Campbellton Road around 12:30 a.m. Wednesday after reports of a stabbing.

When they got to the scene, officers met the victim, 23-year-old Jonathon Williams, who said that he had been stabbed by his girlfriend, 26-year-old Alicia Jones-Mills.

Investigators say the couple were breaking up and got into a fight that night over some property.

When Jones-Mills attempted to damage the property with scissors, police say Williams intervened and was injured on his hand.

Officers arrested Jones-Mills and took her to Fulton County Jail, where she was charged with domestic violence aggravated assault.

The victim was taken to Grady Hospital for treatment.