GWINNETT COUNTY, Ga. - Gwinnett County police have arrested a gunman in connection to a deadly shooting earlier in November. 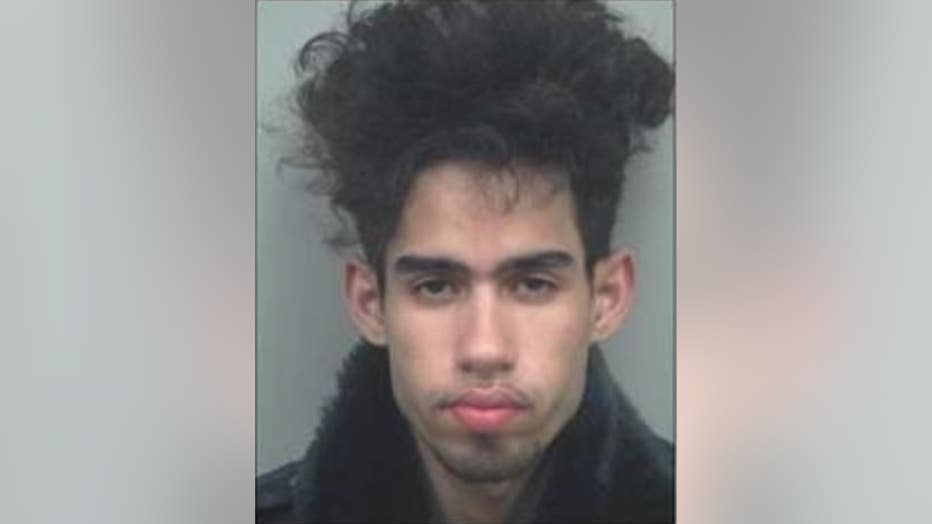 Police were called to the scene on Indian Trail Road on Tuesday, Nov. 12 after reports of a shooting. When they got there, they found five males in a car. Two of them, identified as 16-year-old Junior Lanuza-Gutierrez and 20-year-old Erik Vargas, had been shot. Both victims died at a nearby hospital.

Investigators were initially told by the men that the shooting happened after a road rage incident on Interstate 85 northbound, but later determined it stemmed from an attempted robbery. According to police, the five passengers were in a Nissan Altima when they attempted to rob a man during a cell phone sale in a parking lot along Indian Trail Lilburn Road. 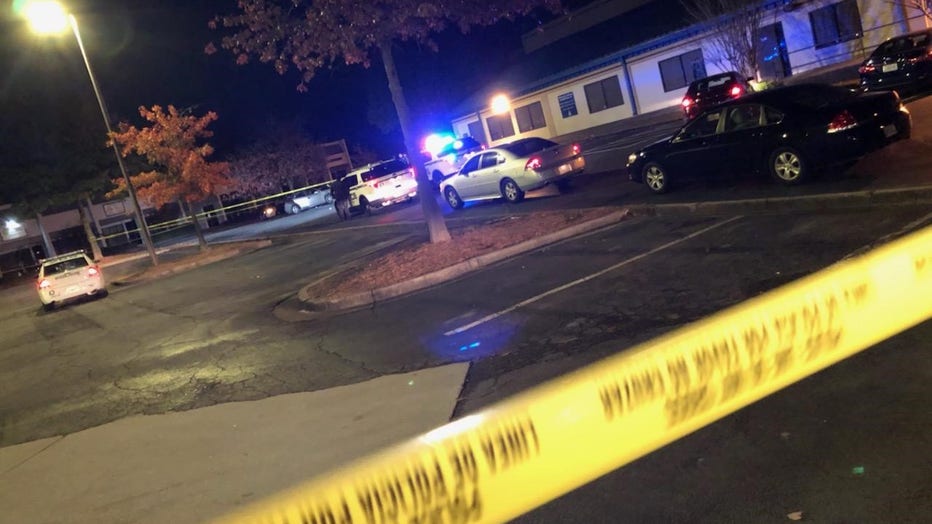 After an investigation, police say they identified 20-year-old Enmanuel Paulino as the gunman in the shooting. Officers took Paulino into custody Friday evening.