HALL COUNTY, Ga. - Police have arrested the father of a boy who was left alone inside a Georgia Walmart. 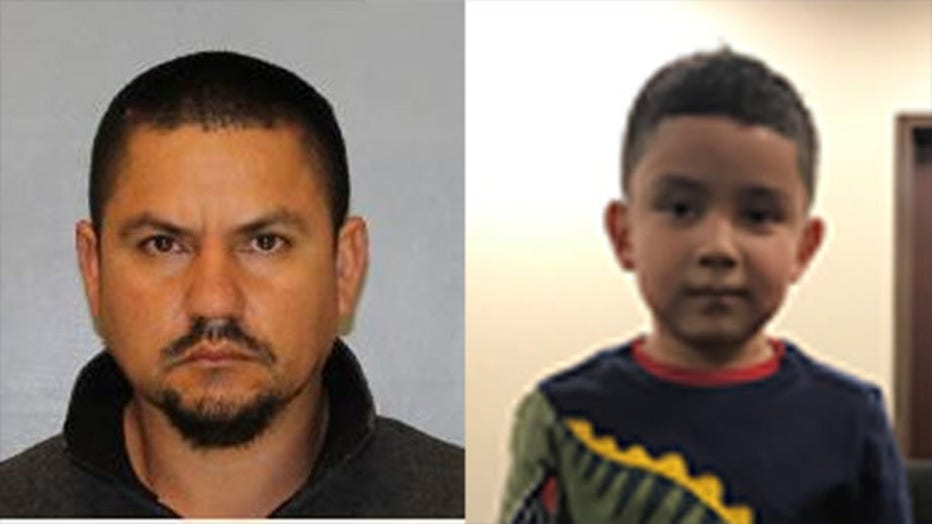 On Sunday around 1:30 p.m., officers were called to the Walmart on the 400 block of Shallowford Road in Gainesville and found the boy by himself.

With the help of the public, investigators say they identified the child and found the father, 36-year-old Gainesville resident Alejandro Cruz-Cervantes.

The 5-year-old boy was found alone in the Walmart Sunday morning.

Gainesville police and Hall County deputies took Cruz-Cervantes into custody, saying that he "did leave the child at Walmart unattended without guardianship and with no attempt to retrieve the child." 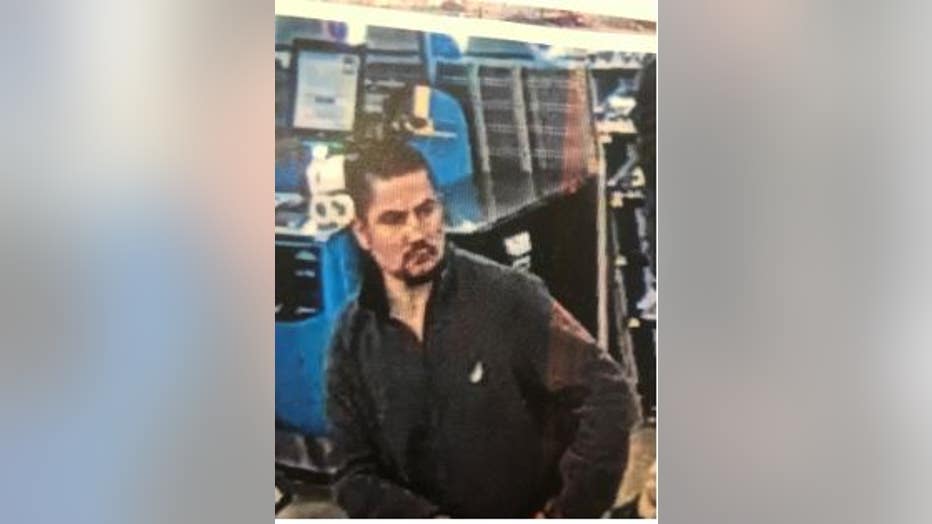 Cruz-Cervantes is now charged with reckless conduct and is being held at the Hall County Jail.

The 5-year-old boy, who police are not identifying, has been taken into the custody of the Department of Family and Child Services. 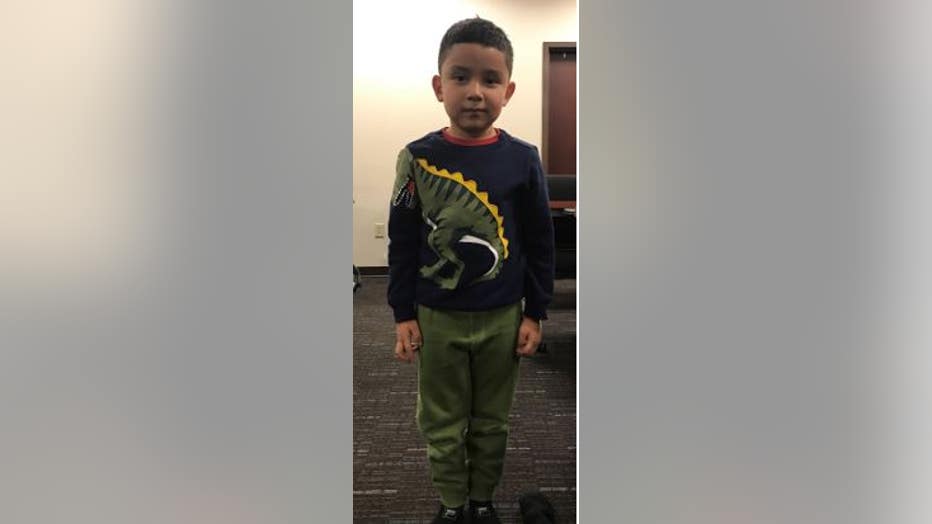 “Although a sad and unfortunate situation, we do appreciate the community taking swift action to help identify this young child. Furthermore, we appreciate those at Walmart who observed this child in need and notified authorities,” Gainesville Police Chief Jay Parrish said in a statement.