Donations to soldiers in Syria

Euharlee police are collecting items to send to soldiers stationed in Syria.

EUHARLEE, Ga - An officer with the Euharlee Police Department wanted to lend a hand to help a high school friend who is serving in the military overseas. That one step now has the whole community getting involved.

Inside the Euharlee Police Department are tables covered with donations. They're ready to be packed up and send to some soldiers currently in Syria. They're stationed in a very remote area with very few of the basic necessities. 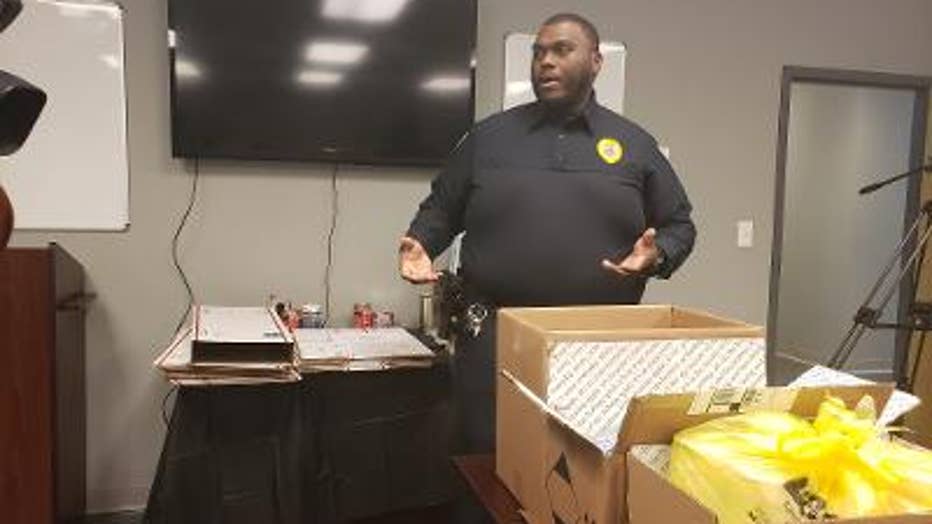 Officer Heathington happened to see a social media post from one of the soldiers who happened to also be a former classmate of his at Cedartown High School.  U.S. Army Sgt. Aubrey Morris is stationed in the desert in Syria.

"From what I understand, there's hardly any electricity or running water, things that we have in abundance they don't have," said Officer Heathington. 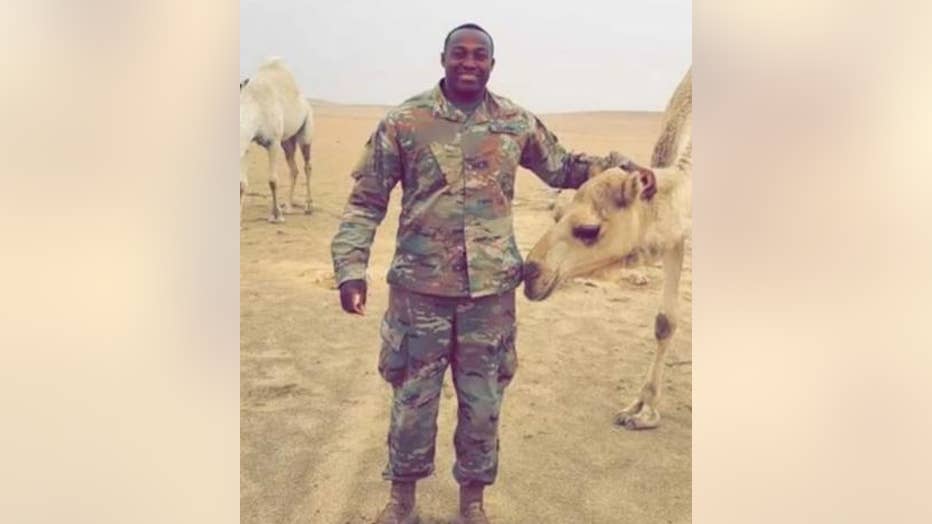 Most of the troops rely on family to send them some of the basic necessities to get by, but some don't have family who can readily send care packages. After hearing this, Sgt. Heathington stepped up. In no time, the community joined him. 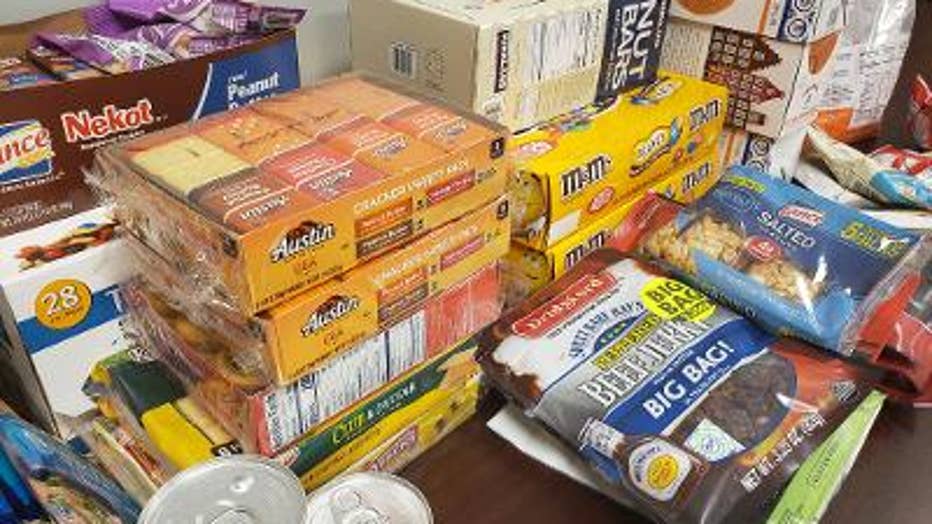 Euharlee Police Chief Jody Matthews said one post on their Facebook page and people from all over Bartow County and beyond started dropping off items.

"Veterans, who've been in combat, have been overseas, who know what it's like over there. We've also had some who have families and children there and just want to be part of making their day a little brighter," said Chief Matthews.

The first boxes were sent Monday. Officer Heathington said it could take two to six weeks to get to the soldiers, so now he plans to keep collecting donations and sending a few boxes every week or so, so the troops will be continuously receiving packages. 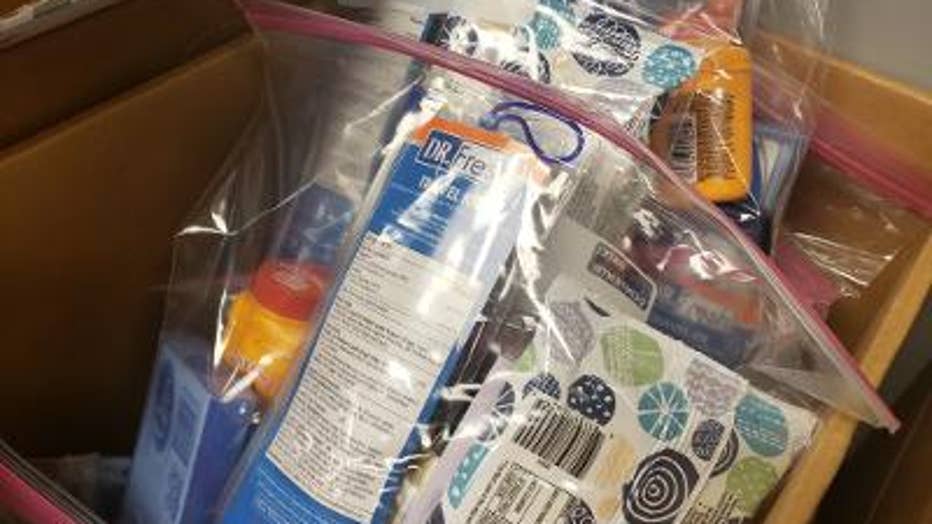 Chief Matthews said some people have also been giving monetary donations, which helps because the boxes are expensive to ship overseas.

Anyone who would like to help out can send donations to the Euharlee Police Department, 30 Burge's Mill Rd, Euharlee, GA 30145.