ATLANTA (FOX 5 Atlanta) - Just days after the gunmen unleashed dozens of shots on a southwest Atlanta home, unsettled residents are turning to police in a community meeting for answers. The group gathered Saturday at the Greenbriar Mall.

Major Celeste Murphy said the investigation is still active, after about 50 shots were fired at one home with small children inside. Investigators said it's lucky that no one was hurt or killed.

Police said just after midnight Thursday what appears to be multiple gunmen started shooting at the Dale Lane house. The people living there heard the gunfire and then noticed that the home had been struck repeatedly.

FOX 5's Marc Teichner counted at least 50 evidence markers, almost all of which were pointing out shell casings.

Investigators said the home was the only one hit, which leads them to believe that it was targeted.  They're not sure why.

Luckily no one inside, including some small children, was hit during the hail of bullets.

"It really honestly just could have been worse so were extremely happy," Murphy told FOX 5's Emilie Ikeda Saturday. "I care about my citizens and their neighborhood a lot, and I'm just so happy that no one innocent was hurt"

Police said the number of shots fired shows the gunmen have absolutely no concern for human life.

Unfortunately, officers don't have a good description of the shooters. They also don't know whether the gunmen escaped on foot or in a car. 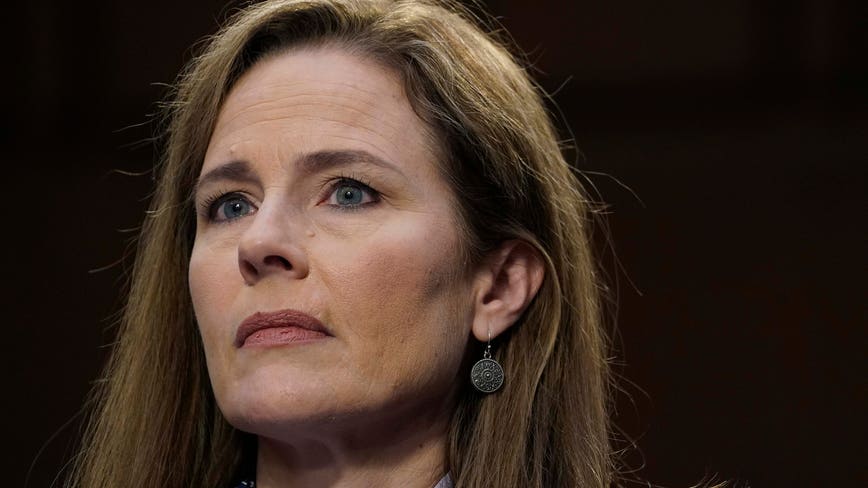 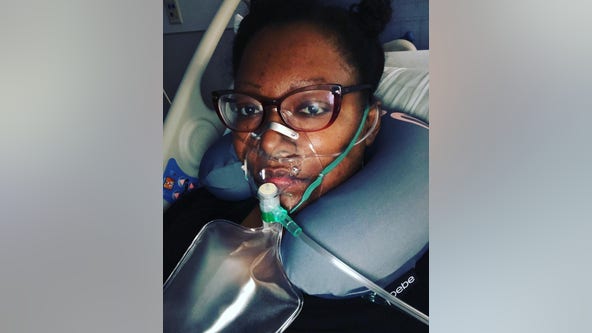 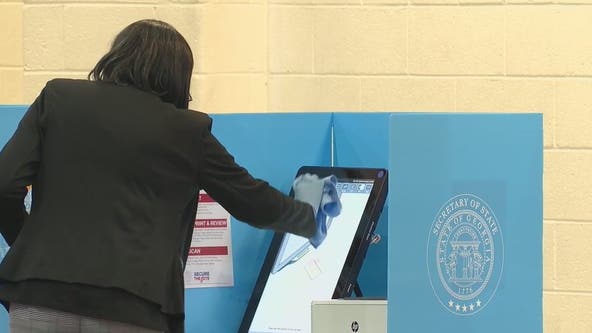 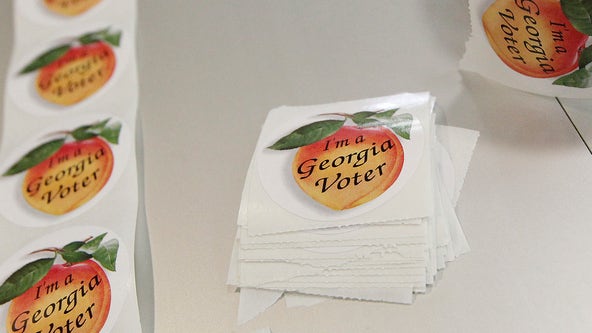