ROSWELL, Ga. - Roswell police say a 3-year-old who had been at the subject of a Levi's Call after being abducted has been found safe.

On Facebook, the Roswell Police Department said that 3-year-old Ameer Williams was safe and returned to his mother after the abduction Friday night.

According to police, officers were called out to the Oaks at Holcomb Bridge Apartments located at 73 Old Holcomb Bridge Way a little after 10 p.m. after receiving a report of an aggravated assault and kidnapping.  The 911 caller told authorities the suspect is known to police. 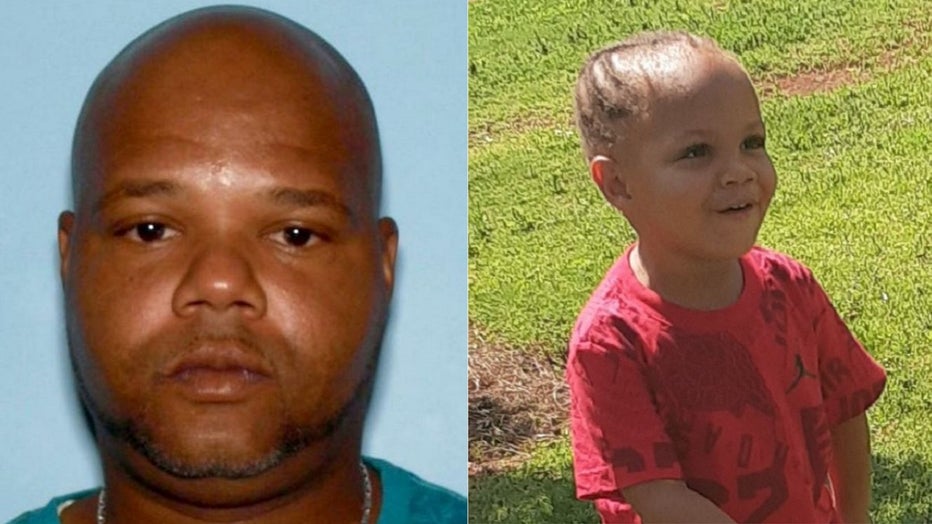 Officials believed that McQueen might be driving a newer model 4-door white sedan with tinted windows. A year, make, and model was not immediately available.

At the time, police confirm the pair was last seen heading along Interstate 20 near Interstate 285 possibly headed towards Montgomery, Alabama. Police have not yet said where the boy was found. 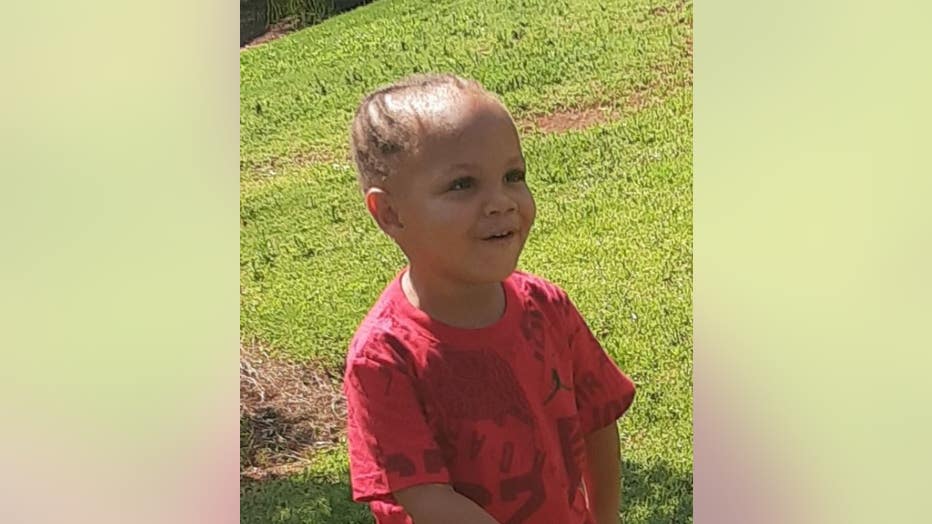 Ameer Williams, a 3-year-old boy, is described by police as being 3-feet-1-inch tall, about 30 pounds, with braided light brown hair, and brown eyes. He was last seen wearing a blue shirt, black shorts, blue and black Nike shoes. 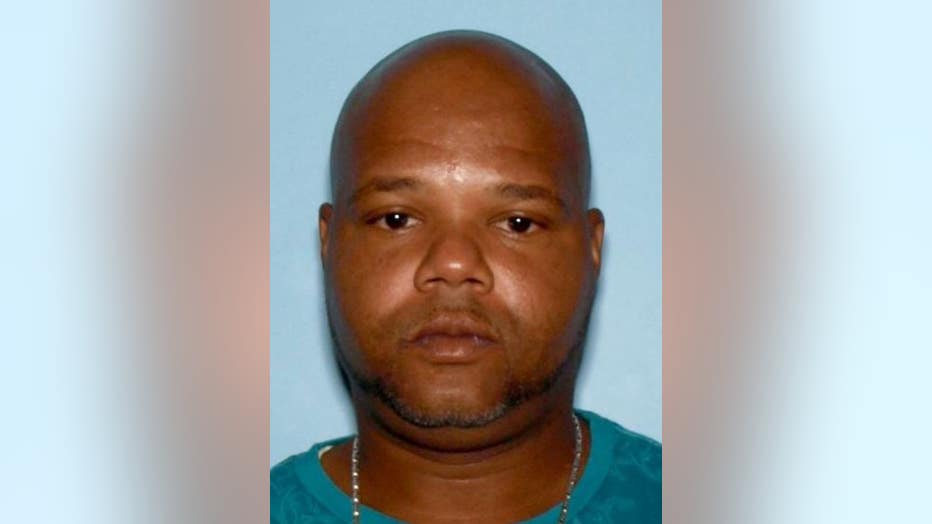 Kenya McQueen, a 48-year-old man, is described by police as being 5-feet-6-inches tall, weighing 170 pounds, with brown eyes, and bald. He was last seen wearing a gray shirt with a Mickey Mouse on the front, black shorts, and white and black Nike Jordan shoes. Officials have not yet announced if they have him in custody.